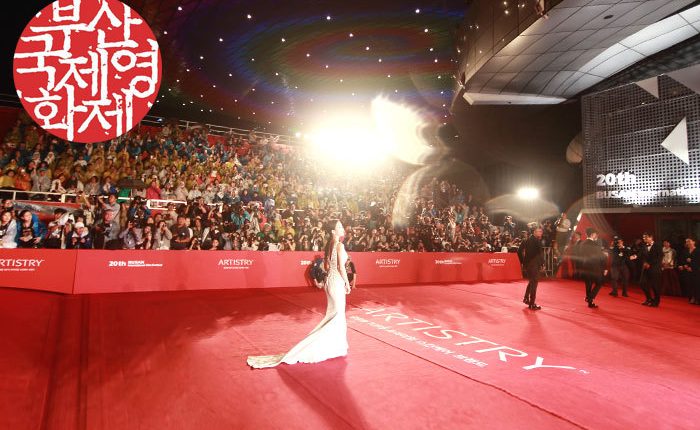 The 25th Busan International Film Festival held a master class by renowned Indian filmmaker Mira Nair, who is also the head juror of the festival’s New Currents section this year.

The master class was an opportunity for aspiring filmmakers and film industry professionals to study the oeuvre of acclaimed filmmakers, and gain their insights. In a shift from previous years, this year’s master classes are being held online due to the impacts of the novel coronavirus (COVID-19) pandemic.

Participants in the master class were able to take a look at the Indian director’s life and films by exploring topics including her life as a filmmaker living in different places, and living between worlds.

The hour-long online master class took place on 22 October, with Hwang Hei-rim, a research fellow at the Busan International Film Festival’s Jiseok Film Institute and a producer at the Metaplay film studio, acting as the moderator. Videos of the master class will be made available on the festival’s official YouTube channel.

Building on the rich heritage of India, Nair studied filmmaking in the US before going onto direct and produce films in India, the US, and East Africa. With this unique background under her belt, Nair blends and creates a unique oeuvre with her point of view on each region’s culture and identity.

The musical adaptation of Monsoon Wedding, which sold out at the Berkeley Repertory Theatre in 2017, will be staged again in 2021 at the Roundhouse in London.

As a longtime activist, Nair founded the Salaam Baalak Trust in 1999, an organisation that works with Indian street children. She also started the Maisha Film Lab in 2004, a free school that provides training for emerging filmmakers in East Africa. In 2012, Nair was awarded the Padma Bhushan, India’s prestigious civilian honour, for her work in arts and culture.