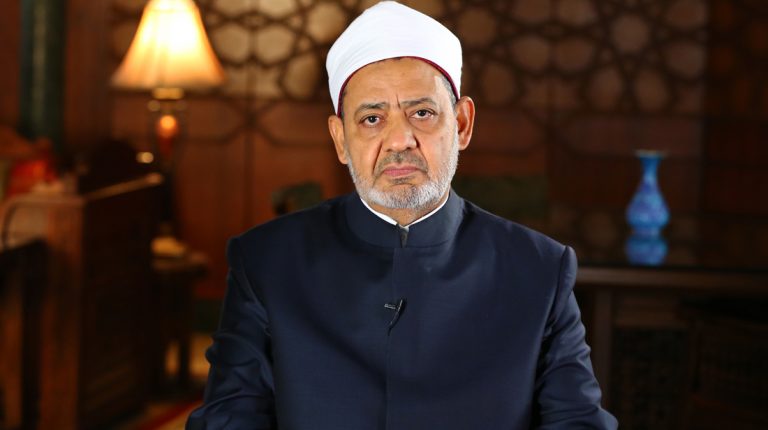 The Muslim Council of Elders agreed, on Monday, to form an international legal committee to look into filing a lawsuit against the French satirical magazine, Charlie Hebdo, for publishing offensive caricature of the Prophet Mohammad.

Ahmed Al-Tayeb, Grand Imam of Al-Azhar, chaired the virtual meeting of the Council of Muslim Elders, during which it condemned the systematic campaign that has sought to undermine the Prophet Muhammad. They also pointed to the continued mocking of Islamic religious values, under the pretext of freedom of expression.

It also asserted that the recent killing of a French teacher and the attempted stabbing of two Muslim women near the Eiffel Tower in Paris, are abhorrent acts of terrorism, no matter who committed them or what their motives were.

The Council, which is comprised of Muslim scholars and experts, was established in 2014, with the aim of promoting peace and addressing the sources of conflict, divisiveness and fragmentation in Muslim communities.

It has noted that freedom of expression comes with the social responsibility of respecting the rights of others, and does not allow for exploiting religions for political purposes or for electoral campaigns.

The Council called on Muslims in the West to adhere to the principles of coexistence and peace, as well as to enhance their contribution towards development in their countries.

The French magazine republished, in September, the controversial cartoons of the Prophet Muhammad, which it first published in 2012 causing uproar in the Muslim world.