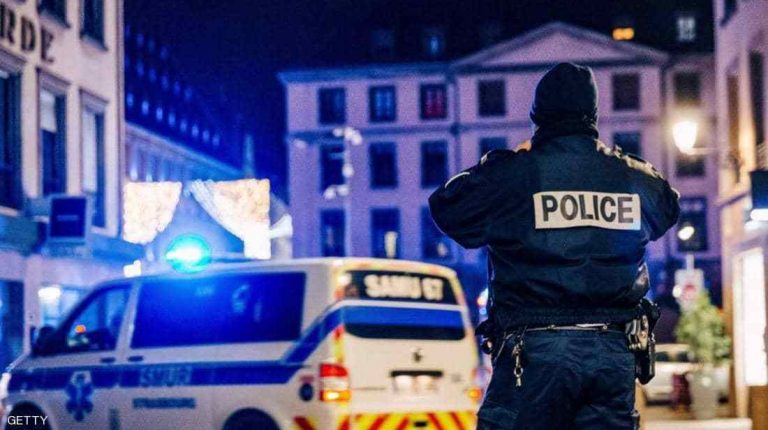 An Orthodox priest has been injured in a shooting attack in Lyon, on Saturday, according to the French police.

The suspect used a sawn-off shotgun in the attack, after which he fled the scene, AFP reported citing a police source. The French authorities said that the attack is an “Islamist terrorist attack”.

The priest is reportedly a Greek national, Sky News reported. The victim has sustained serious “life-threatening injuries”, according to Reuters. The suspect fired on the priest twice while the latter was closing the church, Reuters added.

The attack comes only two days after three people were stabbed in a knife attack on a church, which occurred in the southern city of Nice on Thursday.

Meanwhile, a French guard was wounded by a Saudi citizen in a knife attack at the French consulate in Jeddah, Saudi Arabia.