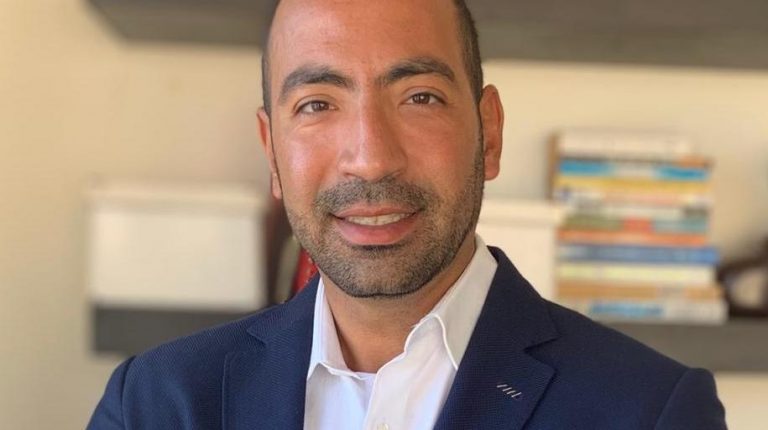 Sherif Makhlouf, a member of the Egyptian Junior Business Association (EJB), said that since 2014, Egypt has allocated EGP 175bn to building and upgrading about 7,000 km of roads.

Makhlouf, who is also CEO of BOOST Consulting Company, also said that about 55% of these efforts have been achieved so far. They are already starting to be felt by many Egyptians in terms of access and the quality of the country’s road networks.

In a very clear sign of progress, Egypt’s ranking on the World Economic Forum’s (WEF) Global Competitive Report has improved in terms of the quality of road infrastructure. Such is the progress; the country’s ranking has jumped from 118th worldwide in 2014 to 28th in 2019.

Part of the government’s road network expansion and improvement initiative is another first-of-its-kind project, which will see the implementation of a nationwide smart system for roads.

The initial phase of the project includes six highways: the Cairo-Suez road; the Cairo-Ismailia-Port Said road; the Regional Ring Road; the Katameya-Ain Sokhna road; the Shubra-Benha freeway; and the Cairo-Alexandria desert road.

All roads joining the smart system will be under 24/7 surveillance and monitoring via a network of cameras. This will enable traffic controllers to understand traffic flow, as well as register any traffic violations including speeding.

The visibility of such systems will include lights and flashes, with the countermeasures against violations helping to improve driver behaviours. This will ensure that drivers know that their actions will have consequences which will in part help citizens abide by the laws and regulations. The latter has for long been a major issue causing thousands of deaths and daily damage on Egyptian roads.

Another major advantage of such digitalisation is the ability to streamline the process of traffic tickets, with instant notifications via SMS to violators. Drivers will also be able to appeal and pay such violations electronically.

Another major benefit of such systems is the use of data analytics to deepen the understanding of the infrastructure and how it is being used. This includes monitoring where traffic bottlenecks occur, safety issues in areas of recurring accidents, and seasonality and trends.

In recent years, there has been a drop in technology prices such as smart cameras, along with the drastic development of the Internet of Things (IoT) and Artificial Intelligence (AI) technologies. These have opened the doors for the large scale implementation of such systems, and Egypt is at the forefront of such an exciting journey.

Of course, this technology needs to be combined with raising public awareness of speeding and seat-belt wearing, as well as improve the enforcement of speed restrictions. At the same time, there should also be a strengthening of penalties for non-compliance and requirements for issuing new licences, as well as engaging civil society on road safety