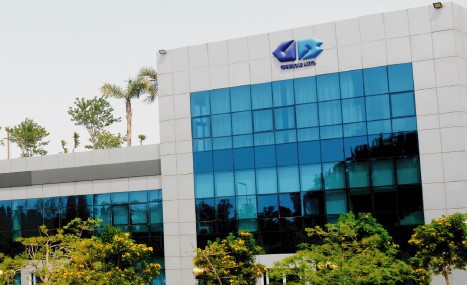 Rseedy, the new e-payment platform which is 57% owned by GB Auto, has obtained the first independent e-wallet licence in Egypt. The step is considered a strong long-term development for the company.

The entity will work in cooperation with saib Bank, with an announcement regarding the new services expected to be made this week. As previously announced, GB Auto aims to integrate Rseedy within its current NBFS platform, as the company recently also obtained licences for nano-finance, micro-finance, and consumer finance services.

Naeem Research sees that e-payment companies are likely to introduce microfinance to customers, but await regulatory developments. If so, the move is expected to unlock significant value to e-payments-micro finance businesses, where 67% of the Egyptian population is unbanked, highlighting the role of microfinance and e-payment companies.

Banks are also expected to fund microfinance and consumer finance companies, to cater to the unbanked population. Through the move, banks will gain added exposure to underserved segments of the population, without incurring additional CAPEX or OPEX burdens. At the same time, microfinance and e-payment companies will be able to make a profit by fulfilling the role.