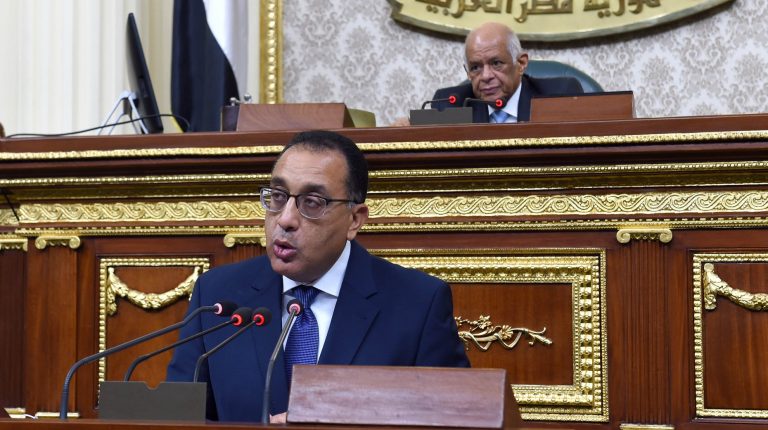 Prime Minister Mostafa Madbouly briefed the House of Representatives, on Sunday, on the government’s justifications for extending the state of emergency for an additional three months.

In a statement before parliament, Madbouly said that the decision came in light of the circumstances that Egypt is going through in the current phase, both internally and regionally.

He also said that the region is living in a state of instability which has reflected on the country, and has meant that the government has to tighten its security measures to face any potential threats.

As a result, the cabinet decided to approve the extension of the state of emergency nationwide, for a period of three months, starting from 1:00 on Monday 26 October, as stated by the presidential decree 596 of 2020.

The Prime Minister noted that the government “renews its commitment to not use the exceptional measures, except to the extent that guarantees a balance between the protection of public freedoms and the requirements of national security.”

Madbouly added that Egypt is one of the very few countries in the world that achieved a positive growth rate in the past fiscal year, which is expected to continue in the immediate future.

Meanwhile, the National Election Authority (NEA) announced that the first stage of Egypt’s parliamentary elections, which was held in 14 governorates, witnessed a 28.6% voter turnout. A total of 9,069,728 people voted in the first stage out of 31,719,224 eligible voters.