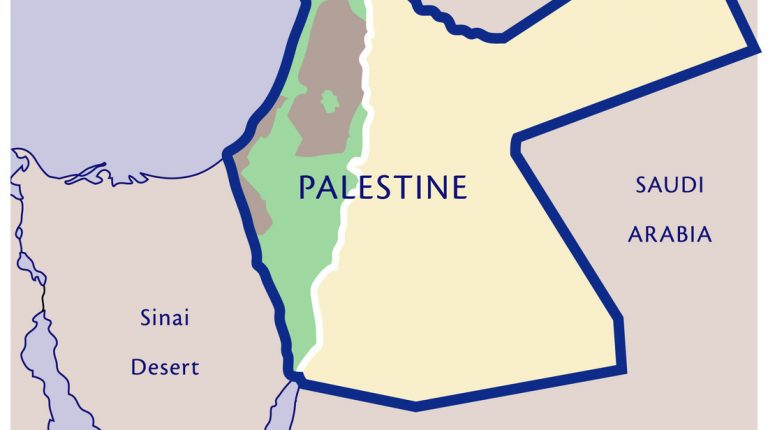 The Arab League has renewed its call for the UK to recognise the independent Palestinian State. The pan-Arab organisation also called on the UK to correct the “historical British mistake”, when then UK Foreign Secretary Arthur James Balfour promised to establish a national home for the Jewish people in Palestine.

In a statement on Monday, marking the 103rd anniversary of the Balfour Declaration, the Arab League said that the British declaration caused historical injustice for the Palestinian people.

The organisation also demanded the UK correct the mistake by supporting peace through backing the two-state solution. It should also push Israel to stop its crimes and violations against the Palestinian people, and halt its occupation of the Palestinian territories, which it has occupied since 1967.

The Arab League said, “There is only one path for comprehensive and permanent peace, which is ending the Israeli occupation and establishing the Palestinian State with Eastern Jerusalem as a capital, in accordance with the international legitimacy resolutions and the Arab Peace Initiative.”

On 2 November 1917, Balfour promised the Anglo-Jewish community that the British Empire, which was occupying Palestine at that time, would support the establishment of a national home for the Jewish people in Palestine.

Representing the Arab nation in this, the Arab League described the Balfour Declaration as the start point of the tragedy of the century. The organisation said the Palestinian people have been suffering the repercussions of the declaration for more than a century, undergoing displacement, ethnic cleansing, and other continuing crimes carried out by the Israelis, according to the statement.