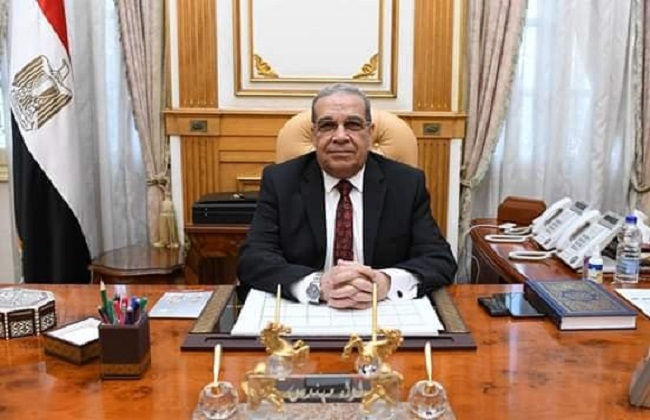 During the meeting, Morsi reviewed the latest negotiations with a number of Chinese companies to establish an industrial complex for the production of solar panels. He also noted the Egyptian government’s interest in generating electric power from natural resources.

He said that producing solar cells will exploit Egypt’s natural resources, including sun and sand, in a way that achieves maximum benefit and doubles the added value. He also said that this meeting follows the cooperation protocol signed last April with Inara company, which will see the two sides cooperate in producing solar panels using Egyptian quartz.

Morsi affirmed his ministry’s aspiration to support local manufacturing and localise modern technology to produce solar panels, in cooperation with international companies. He said that, for the first time in Egypt, this project will achieve a qualitative leap in the field of manufacturing solar energy, enabling it to open new horizons with other countries.

Inara Group Chairperson Sherif El-Gabali said that, according to the cooperation protocol signed between the company and Egyptian government, both sides have started to implement the solar panel project in cooperation with Chinese and international partners.

During the meeting, the three parties agreed on forming a joint committee to study the possibility of cooperation in order to establish a solar cell complex in Egypt.