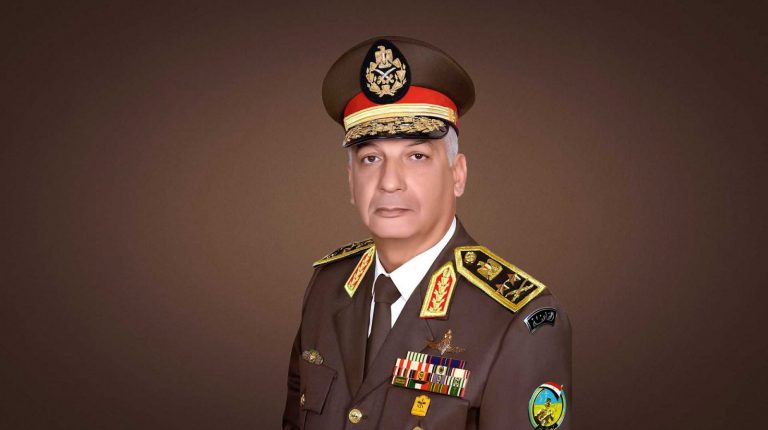 Mohamed Zaki, Minister of Defence and Commander-in-Chief of Egypt’s Armed Forces, headed to Portugal at the head of a high-ranking military delegation, on Monday, for an official visit that will last several days.

Zaki’s visit to Portugal comes in response to the invitation extended by his Portugese counterpart, Joa Gomez Cravenhoa, to support military cooperation relations between the two countries.

During the visit, the Egyptian delegation will hold discussions with senior officials from the Portuguese Ministry of Defence. They will discuss a number of files and topics of common interest, in light of the partnership and military cooperation relations between the Armed Forces of both countries in many fields.

The consultations dealt with ways to strengthen bilateral relations between Egypt and Portugal at the political, economic and cultural levels. These also seek to build forward the positive momentum resulting from the two successful visits made by the President of Portugal in 2016, as well as the Portuguese President’s visit to Egypt in 2018.