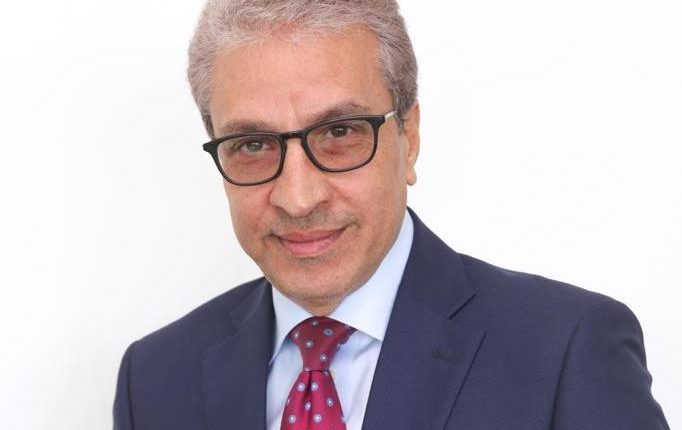 Chairperson of Egypt Post Sherif Farouk announced, on Tuesday, the appointment of Ehab Abu Bakr as the authority’s Vice Chairperson for digital transformation.

Abu Bakr brings with him 30 years experience in the information technology (IT) field, during which he has held many positions, contributing his scientific and practical experience in developing the IT sector. He has also managed large and complex projects related to IT and digital transformation at many different international companies and institutions.

He holds an MBA in International Business from ESLESCA – France, an accredited Enterprise Management Certificate from the Florida State University, as well as Comprehensive Modern Management Program certification from Insead France.

Abu Bakr started his career with Yellow Pages, where he took responsibility for implementing the company’s IT infrastructure, through cooperation with the company’s head office in Canada.

He has also contributed to leading the IT sector at the Egyptian General Petroleum Corporation (EGPC), and the Middle East Oil Refinery (MIDOR). Following this, Abu Bakr joined Mantrac Group, the sole authorised distributor for heavy machinery manufacturer Caterpillar, in 12 countries, with its head office in the United Kingdom.

During his 18 years with the company, he played an essential role in establishing the company’s IT sector, according to modern technology systems.

Abu Bakr took on responsibility for IT strategies and systems for the entire group across 12 countries, and in 2013, he was tasked with restructuring the IT sector at Vanguard Logistics Service (VLS) in California. He also served as a member of the Board of Directors at UHL, Mantrac Group’s newly established holding company, which was established in Dubai, the UAE.