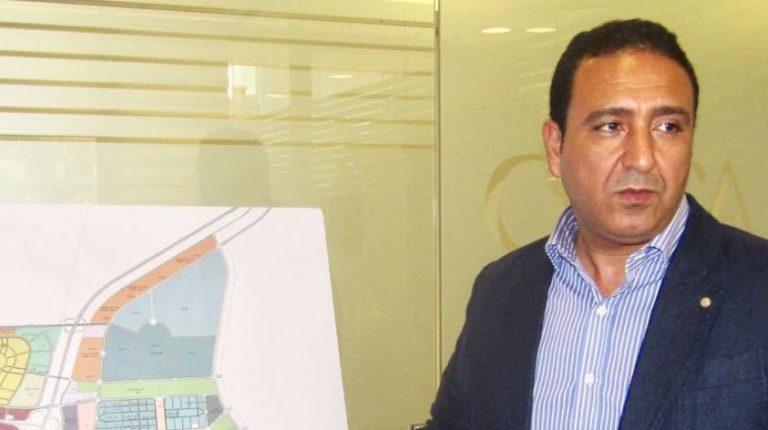 El Hosseini told Daily News Egypt that the ACUD’s Board of Directors adopted the facilities to attract major developers to the major national project. These would ensure that there would be stable standards for dealing with developers, and providing them with further facilities.

One of the most significant facilities provided was to halt the payment of land instalments to the ACUD if the developers obtained lands without paved roads and main axes to reach them. This also covers lands that have many quarrying works, in addition to lands that have not connected with basic utilities such as water.

In this case, facilities must be installed, in which case the payment of instalments would resume, after receiving land connected with utilities to continue construction works in their projects, El Hosseini said.

He added that among other facilitations is the expansion of the period of project development for companies operating in the NAC. This takes into account that the period for implementation is calculated from the date of issuing ministerial approval for the project and not exceeding six months.

Moreover, the ACUD has approved that the main developer will be allowed to participate in a sub-developer, to complete the development of a project within the specified period. The company has adopted the approach of the New Urban Communities Authority (NUCA) in this regard, in accordance with its regulations and laws.

El Hosseini revealed that the Alliance World Wide Consortium (AWWC) has retracted its interest ​​in a partnership with the ACUD in developing the Diamond City project at the NAC.

This has occurred after the consortium conducted a feasibility study for the project, which found that the partnership had not achieved the required profitability under the partnership system. Accordingly, the AWWC offered to purchase the land from the ACUD, and to withdraw from the ​​partnership.

In the case of ending the partnership, the ACUD will hold a pricing committee to re-price the land, El Hosseini said, adding that the price of land in general in this area is estimated at EGP 5,000/sqm. He also said that the project is adjacent to the land belonging to the Celia project, owned by Talaat Mostafa Group (TMG) Holding.

In July, the ACUD signed a Memorandum of Understanding (MoU) with the AWWC to develop the Diamond City project on an area of land spanning 600 feddan.

“The ACUD agreed initially to end the partnership with AWWC and re-price the land,” El Hosseini said, “The ACUD invites major real estate companies in the Egyptian market to participate in the development of the NAC during the coming period.”

He denied receiving any request from Emaar Misr to acquire or negotiate on lands inside the NAC, adding, “We welcome all developers to launch businesses and participate in developing this mega project.”

El Hosseini said that a total of 66 ministerial approvals have been issued for the NAC, with two further approvals currently being issued by NUCA. He noted that 2,400 building permits have been issued, and another 1,500 permits are being finalised.

He revealed that the total number of developers who have obtained lands in the NAC has now exceeded 320, involved in all residential, commercial and administrative activities.

El Hosseini said that there are negotiations between the ACUD and medical property developers in the NAC’s first phase, including companies from Saudi Arabia and the UAE, although there are as yet no final negotiations on these lands.

He also said that, unlike the NAC’s second and third phases, the development’s first phase, which spans an area of 40,000 feddan, is expected to have a medical city.

The NAC is situated in east Cairo and spans over 170,000 feddan. It is being developed over three phases, and is targeting to accommodate a population of 7 million.