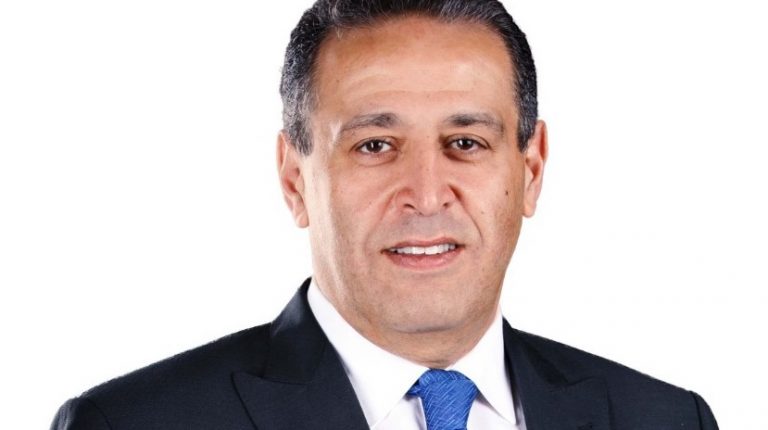 City Edge Developments intends to develop three 20-storey towers in New Cairo, and has been in contact with the New Urban Communities Authority (NUCA) regarding the project, the company’s Chairperson Ashraf Salman told Daily News Egypt.

The company is now awaiting the approval of the concerned authorities to start development on the three towers.

It has recently obtained 300,000 sqm in New Cairo from NUCA, on which it will develop a project that will be comprised of 50% for residential units and 50% for mixed-use zoning. The company is eyeing investments ranging between EGP 6bn-EGP 7bn.

Besides this, City Edge is currently negotiating with more than one engineering consultancy office to design the project, according to City Edge CEO Mohamed El-Mikawi.

El-Mikawi said that the company intends to launch and introduce the New Cairo project in the second quarter (Q2) of 2021, and aims to develop the New Cairo land in four parts, covering commercial units, office, residential units and hotel.

Additionally, the company has recently announced the launch of the second phase of the Mazarin Islands development, after the project’s first phase was successfully sold out.

Salman revealed that City Edge has recorded sales of approximately EGP 10bn, and added that the company intends to direct investments worth EGP 3bn in projects during 2021. This includes completing construction works on the Etapa and Etapa Square projects in Sheikh Zayed. Moreover, the company has invested EGP 850m in the two projects during the current year. The company is looking to record EGP 11bn in sales by the end of the current year.

City Edge has a very ambitious plan for the coming three years, and the company is looking to achieve annual sales of EGP 30bn after three years, according to Salman.

“Regarding the updates in New Alamein City, we have recently announced the launch of the second phase of the Mazarin Islands development, after the project’s first phase was successfully sold out,” El-Mikawi said, “The second phase is expected to see an unprecedented demand surpassing the first phase.”

He added, “The high demand seen at projects developed by NUCA, and marketed by City Edge Developments, consolidates the idea of life throughout the year and changes the concept of the North Coast, from a destination for vacation to a residential area throughout the year.”

As for the New Administrative Capital (NAC), El-Mikawi said, “We are proud that City Edge will be the first to lighten the new capital by offering about 1,500 fully-finished housing units ready to move within months for sale, in the Al Maqsad Residence that it is being marketing for NUCA’s benefit.”

It will be applied to units that will be sold through the Central Bank of Egypt’s (CBE) mortgage finance initiative, with the instalment period covering 20 years, plus 5 years granted by City Edge.

Besides this, banks will also be used to finance the company in accordance with the CBE’s initiative, noting that the first implementation of the idea will be on projects developed by the company. The value of the monthly instalment will range between EGP 4,000 and EGP 6,000 according to the unit value, its space and location, after paying the delivery payment recognised in the real estate market now.