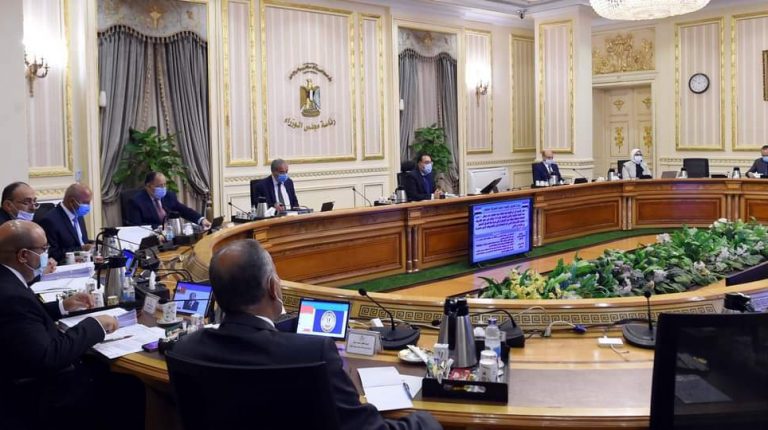 Egypt’s Minister of Health and Population Hala Zayed indicated, on Wednesday, that the infection rates of the novel coronavirus (COVID-19) pandemic have globally increased by about 150%.

Despite the increase in infections, the minister added that the death rate has decreased since the beginning of the pandemic.

During Wednesday’s cabinet meeting, Zayed reviewed the current situation regarding the pandemic, explaining that five million infections were reported globally within a week during the period from 24 October to 3 November. This brought the global number of cases to 47 million compared to five million cases reported in the two month period between 24 March and 24 May.

The minister said that the World Health Organization (WHO) has confirmed that the decrease in weather temperatures does not directly affect COVID-19 infections. Instead, it leads to the accumulation of people in closed places, resulting in a significant increase in cases.

She added that adherence to precautionary measures is the only method of reducing the virus’ spread.

Zayed said that failing to apply precautionary measures will result in a doubling of COVID-19 infections, while the death rate will see a three-fold increase as well as an increase in the burden on the health system.

Meanwhile, Prime Minister Mostafa Madbouly directed for the concerned ministries to start implementing all Memoranda of Understanding (MoUs) and cooperation protocols that Egypt has signed with the Iraqi government. This would ensure that the common interests of the two countries are achieved.

He said that there is a need to prepare follow-up reports that monitor the progress in achieving the Egyptian-Iraqi projects.

Meanwhile, Madbouly directed ministers to continue implementing various precautionary measures within their headquarters and affiliated bodies, in addition to applying fines to those who are not committed to the measures. This would ensure that the spread of the coronavirus is curbed.

During the meeting, the cabinet approved a draft decision to extend the service of 502 doctors at the Ministry of Health and Population, and its affiliated bodies, who have reached their 60th birthdays and applied for retirement.

Madbouly also indicated that the total number of reconciliation requests for building violations has reached 2,261,000 so far. He praised citizens who applied for reconciliation to legalise the status of their housing arrangement, and to benefit from the reconciliation law that was issued to resolve this issue.

Minister of Agriculture and Land Reclamation ElSayed ElKosayer indicated that there are now four governorates which are ready to apply the farmer’s card system, including Giza, Fayoum, Luxor, and Daqahleya.