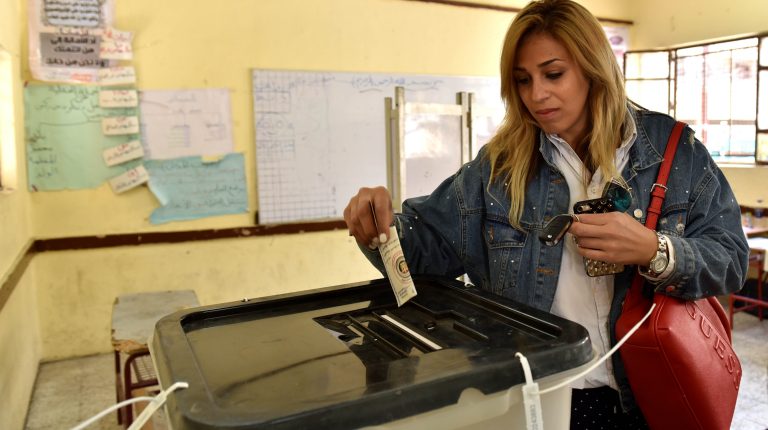 Egyptian expatriates began voting, on Wednesday, in the second phase of Egypt’s parliamentary elections. They will be able to cast their vote at a total of 140 polling stations located in embassies and consulates in 124 countries.

Overseas voters, who registered their data on the National Election Authority’s (NEA) website ahead of the elections, printed their ballot papers on Monday and Tuesday by entering their registration code on the NEA’s website.

Voters must send their ballots in a sealed envelope, accompanied with photocopies of their national ID cards or passports, and residency documents. The papers must be sent via express mail, as stipulated by the NEA.

Mail-in voting by Egyptians abroad, which is scheduled for Wednesday, Thursday, and Friday, began in embassies including in New Zealand, the UK, Spain, Italy, Japan, Sudan, South Sudan, Kuwait, Bahrain, Saudi Arabia, and the UAE.

Expatriate voters will, depending on their electoral district, be able to select from candidates on the individual list system, and choose others from the closed list system.

The run-offs will be held domestically for the first phase on 23-24 November, and for the second phase on 7-8 December.