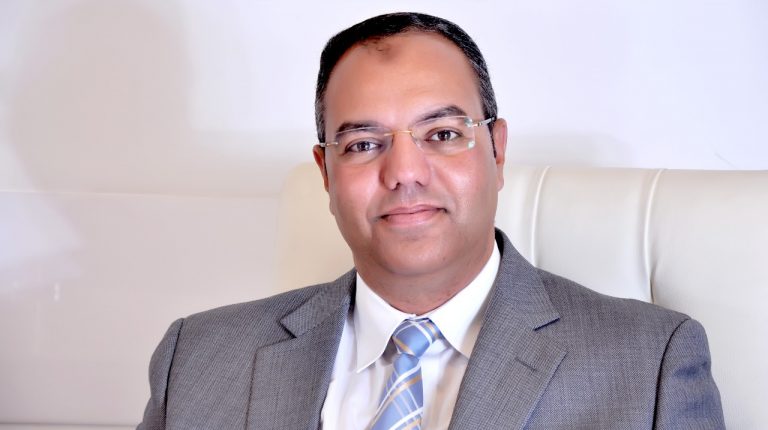 First Group has completed the sale of 85% of its KENZ Compound in the 6th of October city, according to the company’s CEO Bashir Mostafa.

Mostafa said the company has completed construction on the compound’s fourth and final phase, which is built on ​​30 feddan. He noted that delivery of telephone and gas services to the project is currently underway, in preparation to fully deliver the project in June 2021.

He added that the company is continuing its offers on the KENZ Compound’s units, represented by a 25% down payment and the first instalment’s payment in 2021. Units at the development are up for immediate delivery until the end of this year.

The company has begun landscaping works and completing entertainment services at the project, which will be completed in the middle of next year, Mostafa said. He noted that the compound’s sports club has been completed, and has already started operation.

First Group completed 40% of the construction works in Kaya Plaza Mall in the 6th of October, the first commercial administrative and medical project to be situated directly on Cairo-Fayoum Road. The mall is located in front of the KENZ project, on ​​12,000 sqm, and will be completed within a year from now.

He said that First Group has completed the final finishing works of Kazan Plaza, which is located in the northern expansions of 6th of October, in front of the Mall of Arabia. All operational procedures at the development have also been accomplished.

“Administrative and medical units in Kazan Plaza have been completely sold, and the leasing offers are being studied by well-known brands of commercial stores and cafes looking to rent commercial spaces, and they will select the best ones due to the great demand for the project due to its excellent location,” Mostafa said. ”Moreover, the company has a special policy in dealing with its own commercial centres, based on the mall’s management and operation by First Group, to ensure quality and continuity as well as provide all the necessary services throughout the operating periods, to achieve the optimal investment return for its customers.”

As for the company’s latest project, Silva in Sheikh Zayed, Mostafa said that First Group is ironing out the final details for the project’s master-plan with major engineering consulting firms. It looks to start launching the project at the beginning of 2021.

He added that Silva compound consists of residential villas in the most distinguished area of Sheikh Zayed, provided that it is implemented in two phases, each phase on an area of ​​20 feddan. The project is expecting investments for one phase of up to about EGP 800m.

The sale and construction of Silva will take a period of three years, with customers able to access a payment plan up to 10 years, he said.

Mostafa explained that the market has experienced a state of relative improvement over the past three months, with administrative, medical and commercial units seeing great demand from customers. The demand has particularly focused on developments in the areas of west Cairo, which are the most attractive areas for these units.