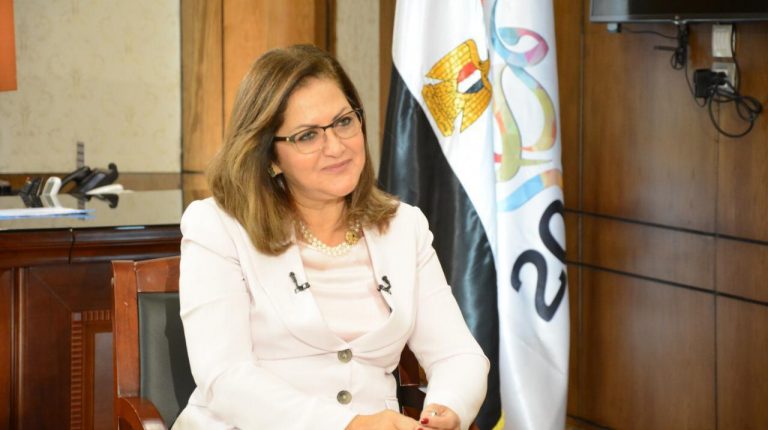 Whilst 13.3% of total Egyptian exports in 2019 were green exports, 16% of total imports during same year were green, says Hala El-Said

A report published by the Ministry of Planning and Economic Development, on the development of Egypt’s green product trade balance, has revealed that the value of the country’s green exports reached $11.2bn during the 2015-2019 period.

This sector saw a growth rate of 62% between 2018 and 2019, while green imports witnessed a decline of 18% during the same period.

The report was issued as part of the state’s directions to integrate the environmental dimension into development plans, and encourage the trend towards green public and private investments.

Minister of Planning and Economic Development Hala El-Said noted the importance of transitioning to a green economy, and the integration of everything related to sustainability standards into the country’s economic and social development plans. This comes as part of the national agenda for sustainable development; Egypt Vision 2030.

Green products refer to goods that aim to protect the environment and the climate, and their trade is circulated at the international level. There are international priorities to reduce customs duties on these types of imports, to reduce their cost and encourage their circulation and use. The World Trade Organization (WTO) has approved 408 commodities that are classified as green products