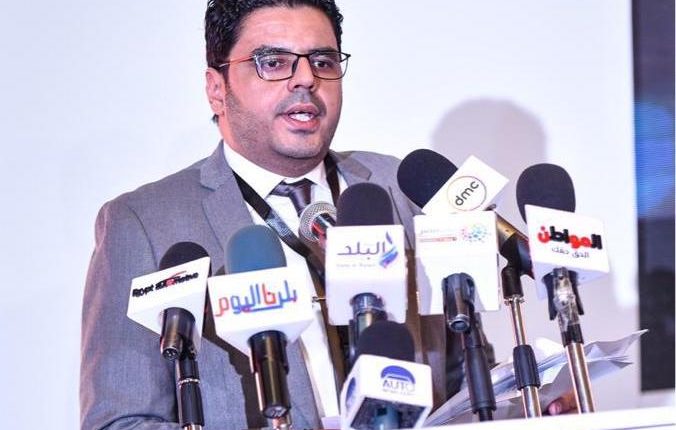 Egypt Automotive is preparing to hold its seventh annual summit during the first quarter (Q1) of 2021, during which it will discuss the latest developments in the sector.

The country’s automotive sector is currently witnessing many developments, particularly relating to electric vehicles, as part of the government’s drive towards using greener fuels.

Amr Nassar, former Minister of Trade and Industry and Honorary President of the Seventh Automobile Summit, said, “The Egypt Automotive conference is gaining great momentum year after year, as it is the main forum for all parties associated with the sector.”

Nassar added, “The recommendations that emerged from the previous six summits have been implemented by different parties.”

For his part, Egypt Automotive CEO Mohamed Aboul Fotouh said, “The seventh session of the conference aims to shed light on the changes in the Egyptian auto sector, and to clarify the most important axes active in the industry, which are witnessing a technological momentum that requires more efforts for rapid change.”

The summit will discuss the clarification to the government’s vision during the coming years regarding the automobile industry’s strategy. It will also present the investment opportunities available in the sector, whilst highlighting the importance of electric cars in the future. The state’s role in creating a stimulating climate for the electric vehicle trade and industry, and its environmental impact in Egypt, will be discussed.

The annual Egypt Automotive Summit has held six previous sessions under the auspices of the country’s prime minister, as well as the Ministries of Trade and Industry, and Public Enterprise Sector. The Suez Canal Economic Zone (SCZone) and a large number of government agencies, private companies, and media institutions have also been involved.