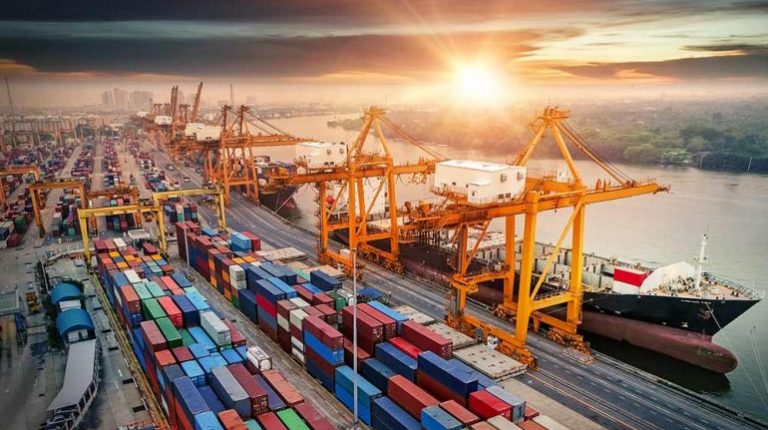 The Central Agency for Public Mobilization and Statistics (CAPMAS) said that Egypt’s total non-oil imports declined to $45.55bn during the first nine months (9M) of 2020.

CAPMAS said that the most important commodity groups which saw imports decrease were boilers and machines, mechanical devices, and their parts, reaching $4.402bn in 9M of 2020, compared to $5.007bn in the same period of 2019.

CAPMAS said that Egypt’s total non-oil exports amounted to $18.76bn during the period from January to September 2020, compared to $19.23bn during the same period in 2019, reflecting a decrease of 2.5%.

It explained that this decrease came as a result of the decline in exports of raw cotton and raw materials, which amounted to $1.872bn compared to $1.981bn. This was due to raw cotton and raw materials being rerouted to local manufacturing, instead of exporting them for a feeble return. It is anticipated that this will lead to increasing local production and covering the needs for Egyptian products in the local market instead of imports.