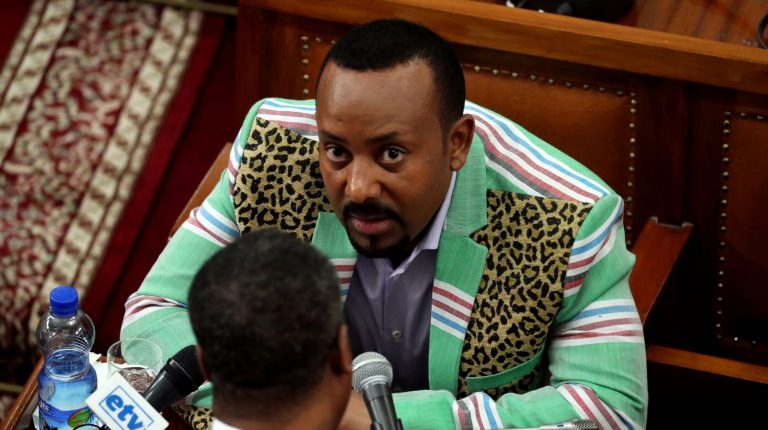 Ethiopia’s Nobel Prize-winning Prime Minister Abiy Ahmed has denied international concerns over the latest developments in the country’s northern Tigray region and for the entire country to potentiality descend into chaos.

Ahmed said, on Monday, that these concerns on the situation in his country came as “a result of not understanding the Ethiopian context deeply.”

The United Nations (UN) and the European Union (EU), among other parties of the international community, have expressed concerns as the conflict in Tigray could threaten Ethiopia’s national stability. Federal armed forces continued shelling sites in the region.

“Our rule of law enforcement operation, as a sovereign state with the capacity to manage its own internal affairs, will wrap up soon by ending the prevailing impunity,” he added on his Twitter account.

Last week, Ethiopia’s federal government announced a military offensive against the Tigray People’s Liberation Front (TPLF). The move came after an army base was taken over by the front’s forces, in an attack that resulted in many killings, injuries and damage to property.

The latest tensions between the former allies came after the region’s local elections in September, which violated a federal decision to halt such events. Addis Ababa did not recognise the elections’ results.

Moreover, the federal authorities have shut down all facilities in the region, including electricity, telephone and internet services, and declared the state of emergency in Tigray.

Meanwhile, the restive region’s president, Debretsion Gebremichael, expressed readiness to start negotiations with the federal authorities and to stop the fighting.

“The region will keep on defending itself until federal authorities agree to negotiate,” Gebremichael said in statements to Reuters on Sunday.

The Tigray people account for about 5% of the total population in Ethiopia, which is the second populous country in Africaafter Nigeria. With about 250,000 fighters, the TPLF controls the region.

In the meantime, the UN expressed concerns over the humanitarian situation in the region where about nine million people may face displacement after the federal government blocked food and other aid from entering Tigray.

The Rise and fall of Mubarak