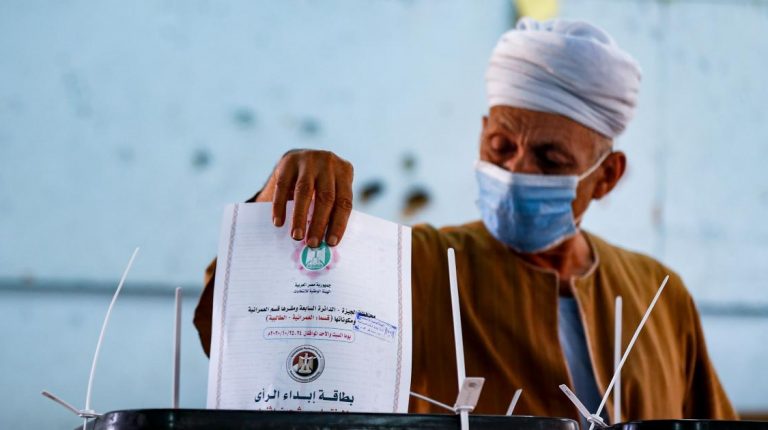 Candidates running under the Mostqabal Watan Party’s electoral list have dominated the second phase of House of Representative elections, according to initial results.

Semi-official figures also show that the Mostaqbal Watan list has won 142 seats from two party list districts: 100 seats in Cairo and North, Middle, and South Delta; and 42 seats in the Eastern Delta district.

The Mostaqbal Watan list won most of the constituencies in the two districts by wide margins, ahead of two rival blocs, the Sons of Egypt and the Alliance of Independent.

The Mostaqbal Watan-led coalition swept the first round of the polls in October, and has hundreds of individual candidates in the second stage of the election. In East Cairo’s district of Heliopolis and Nasr City, for example, three Mostaqbal Al-Watan candidates are battling against each other: businessmen Ahmed Al-Sallab and Tarek Shoukri, and Heliopolis Sporting Club Chairperson Amr Al-Sonbati. Al-Sallab and Shoukry won while Al-Sonabti will join the runoff for the second phase.

The results for the second phase will be announced on 15 November, with the run-offs scheduled for 7 and 8 December.

Meanwhile, controversial lawyer and Zamalek SC President Mortada Mansour has lost his constituency seat in Meit Ghamr, located in the Delta governorate of Daqahleya, according to a semi-official vote tally.

Ahmed El-Tantawi and Diaa El-Din Dawoud, two leftist candidates affiliated with the 25-30 Coalition, were also able to qualify for a run-off round in Kafr El-Sheikh and Damietta, respectively.