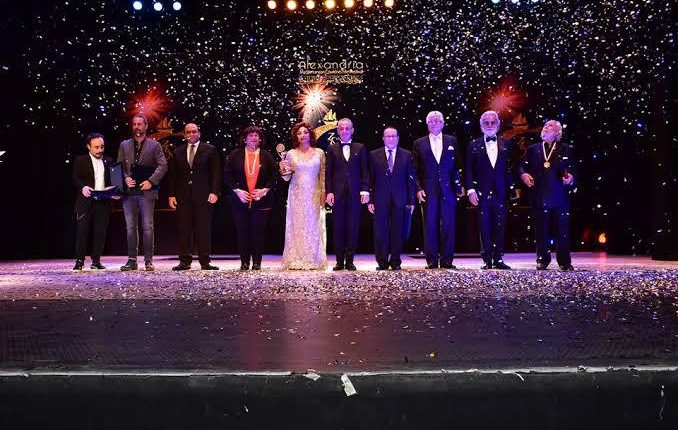 Minister of Social Solidarity Nevine El-Kabbaj said, on Monday, that some Egyptian films and series have dealt with ethical values ​​and principles by embodying positive aspects in behaviour. There are also many other films that have tackled specific issues, and which have led to change or improve some laws.

El-Kabbaj’s remarks came during her participation in the symposium “Using Art to Enhance Public Awareness of Social Solidarity Issues”, on the sidelines of the Alexandria Film Festival.

In her speech, she said that art is the voice of people and their living conscience, and that there are works of art aimed at expressing people’s beliefs and their interpretation of phenomena and events in a way that reflects the development of human thought.

She said that those films which have contributed to changing laws include “I Have Been Made a Murderer”, produced in 1954 and starring the late Farid Shawqi. Following the screening of this film, an Egyptian law was issued to remove a convict’s first offense from their criminal record, thereby giving the offender another chance to start a new life.

“I want a solution”, produced in 1975 and starring Faten Hamama, was also the reason for the issuance of the Khula’ Law which gave women access to non-consensual divorce and ending the suffering of many women, she explained.

She said that there are also many television series, including “Yomyat Wanees”, which discussed many social issues that many lectures, seminars, and conferences failed to address.

El-Kabbaj asserted her ministry’s aspiration to support a real social reform, improve the standard of living for citizens, and spread the awareness among communities.

The 36th edition of the Alexandria Film Festival for Mediterranean Countries, headed by film critic Amir Abaza, will run until 12 November.

This year’s edition bears the name of the renowned Egyptian actor Ezzat El Alayli, in appreciation of his wide career and rich artistic history.

The festival has two main competitions, one for short films and the other for feature films.