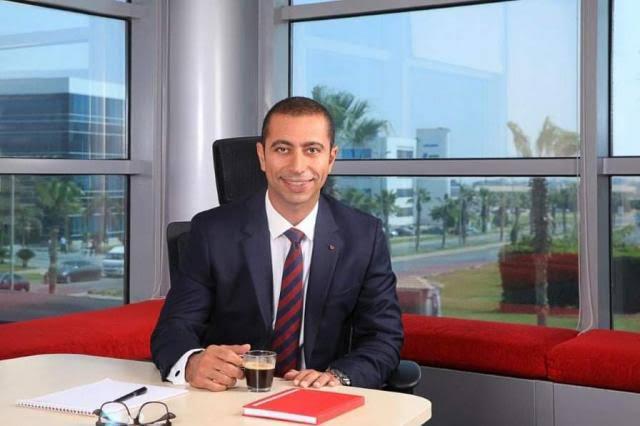 Vodafone Egypt will self-finance the value of its new frequencies, with payments to be made over a three year period, according to Mohamed Abdullah, CEO of Vodafone Egypt.

Abdullah said that Vodafone Egypt will not need loans to pay for the new frequencies, with the payments to be divided into a 50% down payment, paid in US dollars. A further payment of 25% of the value will be paid after a year, with a further 25% paid after another year.

He added that Vodafone Egypt has officially obtained the allocation letter from the National Telecom Regulatory Authority (NTRA) for its $540m purchase of 40 MHz frequencies. The company is now waiting to receive the new frequencies, through a time plan that has not yet been determined by the authority.

Abdullah revealed that the company has invested $5bn in developing its network during the current year.

He also said that the total volume of Vodafone Egypt’s investments, since the beginning of its Egypt operations in 1998, has reached EGP 65bn, of which EGP 13bn were made during the last three years after it obtained a licence to operate 4G technology.

He added that the company attaches special importance to the NTRA-issued technical policies regarding the level of service quality and also prepares monthly reports.

On the other hand, he confirmed that the company accounts for 62% of the total number of e-wallet subscribers, which currently stand at a combined nationwide total of 13.5million customers according to NTRA estimates. Of this figure, 8 million customers have e-wallet subscriptions with Vodafone Egypt, with 68% of financial transactions taking place through the Vodafone Cash platform.

Ayman Essam, head of the governmental relations and legal affairs sector at Vodafone Egypt, said that customers will feel an improvement in the quality of communications services in the coming period after the new frequencies are introduced.

Essam said that the company has obtained 40 MHz of 2.6 GHz TDD spectrum, which is suitable for data transmission services. This will be allocated to data services, while frequencies in the 900-1,800 MHz bandwidth, which will be cleared to provide voice services.