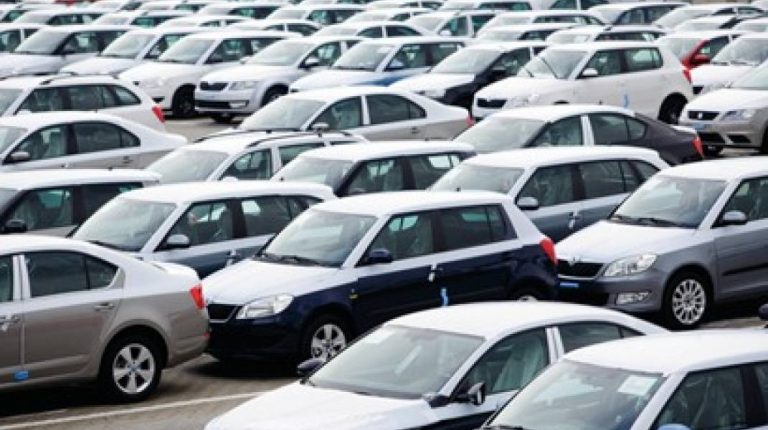 The latest figures were published in the monthly report issued by the Automotive Market Information Council (AMIC).

However, bus sales in Egypt witnessed a 34.1% decrease compared to the same period, bringing the total number of buses sold to 2,506 units, compared to 3,055 units in the same month of 2019.

The total car sales during the first nine months of 2020 reached 107,617 units, compared to 87,272 during the same period of 2019, reflecting an increase of 23%. The healthy increase comes despite the recent economic effects of the novel coronavirus (COVID-19) crisis, which has also strongly shaken consumer confidence.

Total vehicle sales, which include trucks, buses, and passenger cars, stood at about 152,333 vehicles in the first nine months of 2020, compared to 125,306 vehicles during the comparison period.

Locally assembled cars managed to see a slight rise of 0.6%, bringing the total sales in the nine-month period to 63,247 vehicles, compared to 62,871 vehicles for the same period last year.

Although the volume of its sales decreased compared to last year by 4.4%, Japanese cars managed to grab second place with a total of 26,006 cars. In third place, South Korea fell at the same rate as Japan to 19,322 cars, while US cars fell by 9.7% and a total of 9,016 cars.

Regarding best-selling car brands, Hyundai came at the forefront of passenger car sales, with a total of 12,472 cars during the first nine months of 2020, with a market share of 11.6%. This reflects about 15% less than last year.