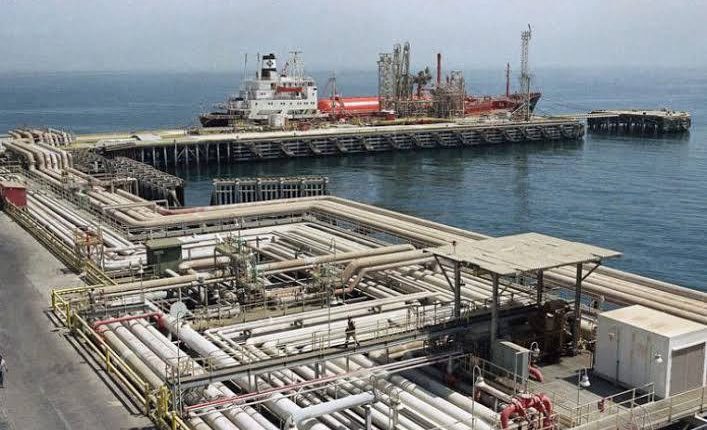 Fitch Ratings has affirmed Saudi Arabia’s Long-Term Foreign-Currency Issuer Default Rating (IDR) at ‘A’, however it revised its outlook on the Saudi economy to negative from stable, citing weakening fiscal and external balance sheets.

The downturn has been attributed to the novel coronavirus (COVID-19) pandemic and lower oil prices, despite the government’s strong commitment to fiscal consolidation.

The agency forecast a decline in the Kingdom’s sovereign net foreign assets (SNFA) to 60% of GDP by 2022 from about 72% of GDP in 2019/20 as a result of debt issuance and reserve drawdown.

The agency said that significant structural fiscal measures will contain growth in spending and support non-oil revenue this year, asserting that the fiscal balance will also be buoyed by the collection of exceptional profits from government investments.

The Saudi ministry of finance in a statement said that despite the negative outlook, the country’s ratings “have demonstrated notable resilience with three consecutive rating affirmations by the three major credit rating agencies since the onset of the crisis in March 2020.”

Meanwhile, the report assumes recovery of Brent oil prices to an average of $50 per barrel by 2022 and growth in the Kingdom’s crude oil production to 9.7m barrels per day by 2022 as oil production cuts under the OPEC agreement are tapered in 2021 and finally allowed to expire in 2022.

The full-year effect of this year’s VAT rate increase, the expiration of coronavirus-related spending and recovery in the non-oil economy will help narrow the fiscal deficits in 2021/22.

However, further waves of the coronavirus, either in Saudi Arabia or elsewhere, and continued oil market weakness could upend these forecasts.

Fitch expects the Saudi economy to contract by a little over 4% this year because of cuts in oil production and lower activity due to the coronavirus crisis.

The increased taxation, combined with the expiration of coronavirus-related spending and recovery in the non-oil economy, will contribute to narrower deficits in the next two years, said the agency.

The government projects that a stronger recovery in revenue and deeper spending cuts will lead to a more rapid narrowing of the fiscal deficit, to 5% of GDP in 2021 and 3% of GDP in 2022, with a view to achieving a balanced budget by 2023.

However, the agency expected that macroeconomic and social realities will lead to a departure from these targets.

The government and broader public sector balance sheet will continue to deteriorate, although they will remain stronger than those of most ‘A’ category sovereigns.

The fiscal deficits are mirrored in the current account deficit, a drawdown of SAMA reserves and a deterioration in the Kingdom’s SNFA position from a strong starting point.

Fitch forecast a current account deficit of 6% of GDP in 2020, narrowing to 3% of GDP by 2022, from a surplus of 5% of GDP in 2019. SAMA reserves have also been affected this year by a $40 billion re-allocation of assets to the Public Investment Fund (PIF).

Moreover, the report said that the Saudi government is also likely to face pressure to maintain spending to support the recovery and the welfare of Saudi citizens, potentially offsetting the gains from higher VAT.

It estimated that the level of state-owned and government-related entity (GRE) debt reached about 22% of GDP in 2019, excluding banks, which still moderate given the government’s large role in the economy, and many GREs remain unlevered compared with international peers.