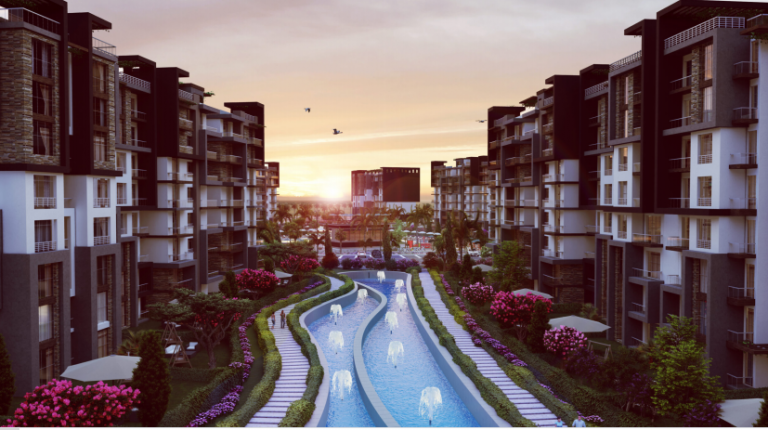 Mardev Developments has begun construction work on its Menorca Residence project, located in the R8 zone of the New Administrative Capital (NAC).

The company Chairperson Zohdy Zahran said that the project, worth total investments of EGP 1.5bn, is a residential compound that is being implemented on an area of 17 feddans. It includes 738 residential units of various areas, and a 127 unit commercial part represented by the 8,800 sqm Mardev Plaza commercial mall.

Zahran added that 40% of the project has been marketed, with 50% of the compound’s sales expected by the end of this year.

He said that the company owns two projects in the R7 zone of the NAC, including the 3,000 sqm Mall Light Sky that includes a total of 83 commercial units, worth an investment of EGP 200m. So far, 60% of the project has been sold.

He noted, “The second project, Asgard Mall, which contains 70 commercial units and spans over 2,000 sqm, is worth an investment cost estimated at EGP 160m, with 70% of the total project marketed.”

Zahran said that the company aims to direct EGP 500m in its projects development in 2021 out of the total investments of the company amounting to EGP1.8bn.

He also disclosed that the company plans, after achieving its target by the end of 2021, to develop another residential project in the NAC.

DM Developments reveals EGP 1bn in sales during Q3 of 2020