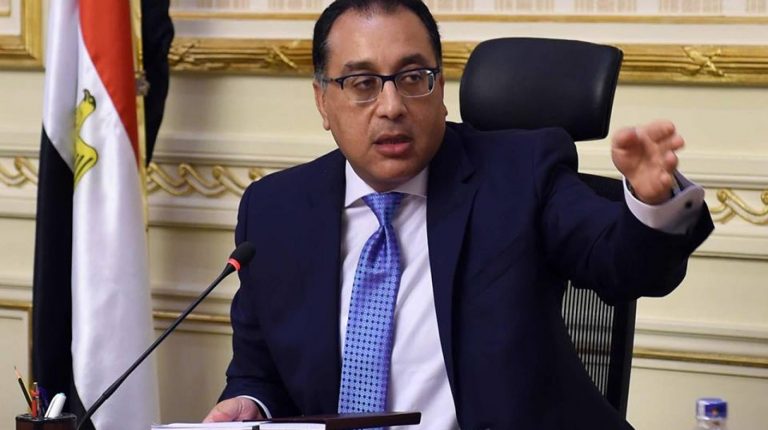 With regards to the ‘Black Friday’ shopping season and the overcrowding it is expected to witness, Egyptian Prime Minister Mostafa Madbouly stressed the need for the strict application of all precautionary measures inside malls and shops. He also stressed that any store that violates these procedures will be closed for three days.

The Prime Minister’s remarks came during a cabinet meeting to discuss a variety of topics.

In the same context, Minister of Health Hala Zayed presented a report on the current situation regarding the novel coronavirus (COVID-19) in Egypt.

Zayed said that, in Egypt, the age group most affected by the virus ranges between 35 and 50, accounting for a rate of 30.7% of the total victims. The age group with the highest number of fatalities from the virus are the 60 and above age group, with rates ranging between 33% and 35%.

The minister warned that the most crowded and popular places for citizens are food markets, pointing to the need to take precautionary measures and emphasise the prevention of gatherings.

She also pointed out that it has become globally noticeable that the highest death rate is likely to be in the months of December and January, due to the increase in the rate of respiratory diseases.

Zayed also presented the latest development for vaccines, explaining that on 9 November, Pfizer and BioNTech announced that preliminary data indicated their vaccine had over 90% efficacy. The results were revealed following clinical trials on 43,000 participants.

She called on all citizens to cooperate in controlling and reducing crowding and gatherings, and maintaining adherence to masks, in order to avoid the increase in numbers and its repercussions on the health and economic system.

In a different context, Madbouly said that cabinet headquarters currently in Cairo will be completely moved to the New Administrative Capital (NAC).

During the meeting, he was briefed on the latest developments as part of the ongoing preparations in preparation for moving governmental staff to the New Capital.

He said that, in the future, transactions and correspondence between government agencies will be performed electronically.

Meanwhile, Madbouly noted that the second phase of the House of Representatives elections ended with no major complaints, whether in terms of organisation or the availability of the necessary logistics. He thanked the National Elections Authority (NEA), and all the ministries and agencies that contributed to the completion of the electoral process.

The Prime Minister also said that he was briefed daily on the weather situation in Egypt’s coastal governorates, including Alexandria and Matrouh. He noted that, based on meteorological reports and forecasts, governors were informed to declare a state of emergency.

In this regard, Madbouly thanked the Minister of Defence Mohamed Zaki and the Commander-in-Chief of the Armed Forces Mohamed Farid for the role they played in supporting and assisting Alexandria Governorate. They worked with the Northern Command and the Naval Forces Command to deal with the significant amounts of rains.