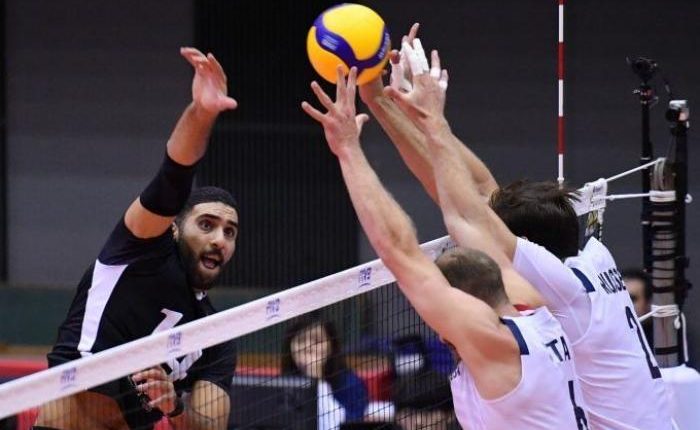 A total of 25 candidates have put themselves forward for the various positions in the Egyptian Volleyball Federation elections, according to the federation’s statute of law.

Last Friday, the door was officially closed to candidacy application, with the elections scheduled to take place on 11 December.

For the position of deputy, three candidates came forward, namely Hana Hamza, a former member of the board of directors who supervised the former women’s teams, who will compete against Saif Abu al-Naga and Amr Makhlouf.

For the position of second deputy, three nominees came forward. These are Howayda Mandi, a former board member and former executive director of the African Volleyball Federation, Amira Abdel Salam, and Aida Ismail.

The Board of Directors at the Egyptian Volleyball Federation held a meeting, on Monday, to examine the papers of those candidates who have submitted their names, and to approve the final list.

For his part, Sameh Hamdy, Chairperson of the federation’s Provisional Committee, revealed that he was not eligible to run in the upcoming elections, which are scheduled for the ordinary general assembly on 11 December. This ineligibility to run in the federation elections also extends to other members of the Board of Directors, as Hamdy added that he and the committee members signed declarations not to run.

The Egyptian Olympic Committee, headed by Hisham Hatab, recently appointed Mohammed Al Mahdi and Sherihan Sameh as members of the federation’s temporary committee. The move was to ensure that the council could legally hold its sessions to determine the date of the ordinary general assembly. This would also take place to determine the opening date for candidacy for elections to choose a new Board of Directors in an ordinary general assembly.

It has been decided that the ordinary general assembly will witness the selection of a new Board of Directors, as the federation is currently running on a temporary committee that is looking to amend the list before the elections are held.

However, the Egyptian Sports Settlement and Arbitration Center cancelled the extraordinary general assembly that was scheduled for 21 October due to a quorum shortage. A new date has yet to be set.