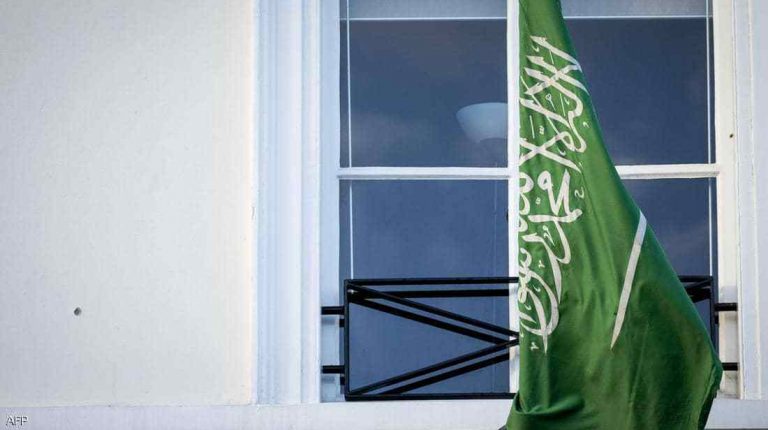 Egypt has condemned, on Thursday, a shooting attack at the Embassy of Saudi Arabia in the Netherlands. The attack left no injuries among the embassy staff.

In a statement on Thursday, the Egyptian Foreign Ministry expressed its concerns and condemnation over the attack, adding that it is following up on the circumstances behind this “coward attack.”

Egypt also asserts its support to the kingdom’s security measures to protect its citizens.

Earlier on Thursday, the Saudi Embassy in the Netherlands said that its building in The Hague was targeted with a shooting attack, according to the Saudi News Agency.

The embassy said that on injuries were recorded, but it enhanced its security measures after the incident.

The embassy condemned such a “coward attack,” appreciating the efforts of Dutch authorities and their prompt response.

The embassy urged its Saudi citizens in the Netherlands to adhere to caution and not to hesitate in contacting the embassy when help is needed.

In the meantime, the Dutch police said that it received a report that multiple shots were fired at the building of the Saudi Arabia embassy on the Koninginnegracht in The Hague.

“No one was injured. We are currently conducting research, the investigation is currently in full swing,” the police in The Hague tweeted.