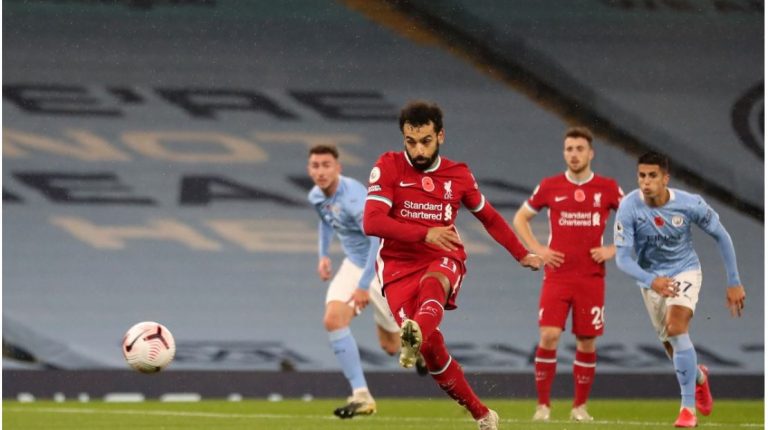 The Egyptian pharaoh Mohamed Salah, Liverpool and Egyptian national team player, has topped the list of the most expensive football players on the African continent. According to the Transfermarkt website, Salah came at the top of the list in terms of market value, which currently stands at €120m. The Egyptian’s Liverpool teammate and Senegalese international team winger, Sadio Mane, came in the same position with €120m.

The Liverpool duo was followed by Napoli defender Kalidou Koulibaly in second place, worth a market value of €65m.

The Salah-Mane duo has played a vital force in the Liverpool side’s success. The team drew 1-1 with Manchester City during their eighth round match last Sunday. Following the match, Liverpool increased its English Premier League table standing to 17 points, to finish third and only one point behind leaders Leicester City. On the other hand, Manchester City have 12 points, ranking eleventh in the ranking.