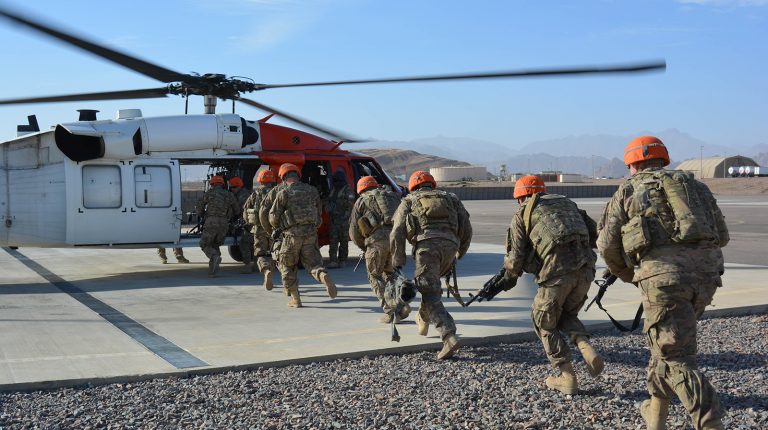 Egypt expressed condolences to the governments of the United States of America, France and the Czech Republic, the leadership of the US-led Multinational Force and Observers (MFO), and the families of the seven peacekeepers who were killed in a helicopter crash over Tiran island near Sharm El-Sheikh, South Sinai on Thursday.

MFO said in a Thursday press statement that seven uniformed MFO members were killed; five US citizens, one French, and one Czech. One US MFO Member survived and was medically evacuated.

The helicopter that crashed was a UH-60 Black Hawk. The MFO said that the crash happened during a routine mission in the vicinity of Sharm El-Sheikh.

The MFO will conduct an investigation to determine the cause of the accident, the statement continued.

“At this point, there is no information to indicate the crash was anything except an accident,” it noted.

The MFO is an international peacekeeping organisation which was formed to monitor the implementation of Egypt and Israel peace treaty in 1979. It consists of 1,154 military personnel from 13 countries, including the US and France.