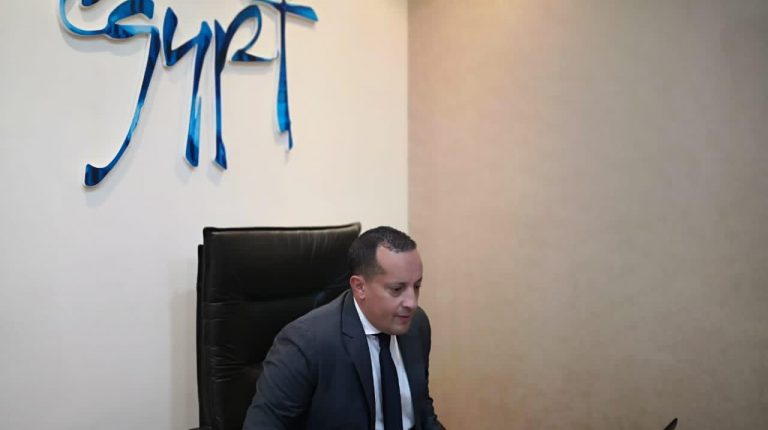 Tour operators and tourism sector experts have unanimously agreed that there will be unprecedented demand for travel to Egypt in the period following the novel coronavirus (COVID-19) pandemic, according to Maged Abu Sidira, head of the Central Department for International Tourism at the Egyptian Tourism Promotion Authority.

Abu Sidira’s comments came during Egypt’s participation at the World Travel Market (WTM) which took place in London, where it was represented by the Ministry of Tourism and Antiquities. The WTM launched its activities virtually this year from 9 to 11 November, and saw the participation of 150 countries, 1,290 exhibitors, and 1,355 representatives of tour operators, international airlines, and unions for international and world tourism. 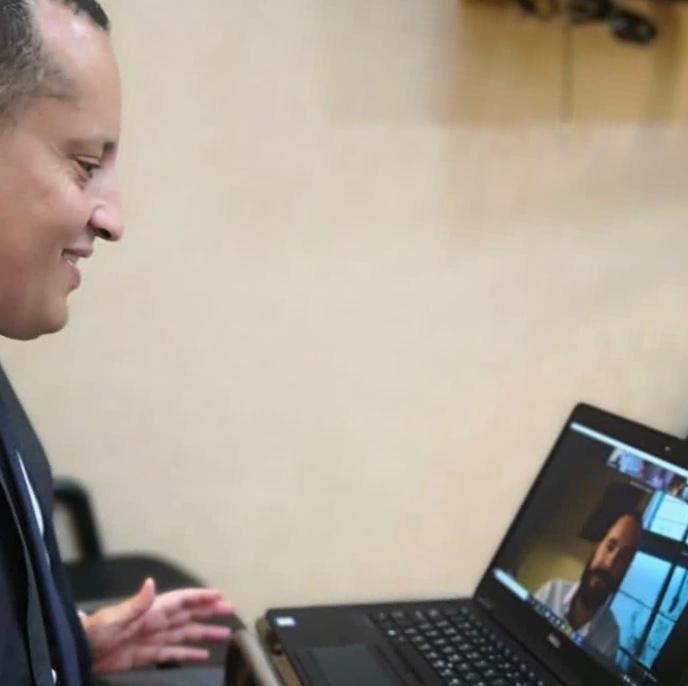 Abu Sidira said that Egypt has also participated in a number of important meetings that were held with the aim of identifying the latest developments in the global tourism movement. They also looked into studying the best means of dealing with the current global crisis.

The meetings were held in the presence of representatives overseeing the British market, which were held with a number of major tour operators and airlines in the United Kingdom, including Easy Jet Holidays, Holiday Gems, On The Beach, Love Holidays, and You Travel.

Meanwhile, Abu Sidira said that he also met with officials of the Association of British Travel Agents (ABTA).

Abu Sidira said that, during these meetings, methods of cooperation were discussed to restore Egypt’s tourist movement from the most important markets, and to start developing plans to implement them as soon as the global situation improved.

He pointed out that during a meeting with ABTA officials, he reviewed the precautionary measures taken by Egypt to ensure incoming tourist movement could resume. In response, ABTA officials confirmed that they would present the measures taken by Egypt during their meeting scheduled for next week with the British government committee that prepares reports on the safe international tourist destinations.

Corporate officials also showed great interest in finding out more information on when the Grand Egyptian Museum (GEM) will open. They stressed that it will represent an important starting point for Egyptian tourism.

Several promotional films about Egypt and its various tourism patterns were also shown, in addition to a presentation introducing Egyptian tourism products and the latest major national projects. These also reviewed the controls for resuming tourism movement, including all precautionary measures taken to confront the novel coronavirus (COVID-19) pandemic.