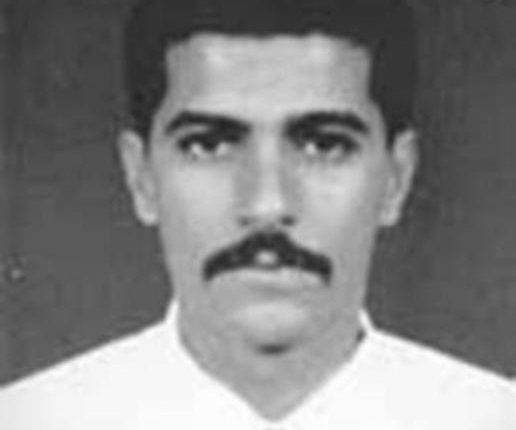 Abdullah, whose nom de guerre was Abu Muhammad Al-Masri, was gunned down by two Israeli agents at Washington’s behest on 7 August in the Iranian capital of Tehran, the New York Times detailed.

Al-Masri was accused of being one of the masterminds of the deadly 1998 attacks on US embassies in Dar es Salaam, Tanzania, and Nairobi, Kenya. The killing of Al-Masri came on the anniversary of the embassy bombings, according to the New York Times.

The Egyptian top militant was killed along his daughter, Miriam, the widow of Osama bin Laden’s son Hamza bin Laden, the Times added.

Iran, however, denied the reports. A spokesperson for Iran’s Foreign Ministry said that the New York Times’ report is a “scenario and fabricated information created by the United States and Israel.”

The spokesperson said that “Washington and Tel Aviv try to tie Iran to such groups by lying and leaking false information to the media in order to avoid responsibility for the criminal activities of this group and other terrorist groups in the region.”

The New York Times quoted American intelligence officials saying, “Al-Masri had been in Iran’s ‘custody’ since 2003, but that he had been living freely in the Pasdaran district of Tehran since at least 2015.”

Al-Qaeda has not released yet any statements over the death of Al-Masri.

Al-Masri is one of the founding leaders of Al-Qaeda. He was thought to be the
successor of the group’s current emir, Ayman Al-Zawahiri, in particular with the reportedly serious heart problems of Al-Zawahiri and the death of Hamza Bin Laden, the son of late leader Osama Bin Laden, according to the Combating Terrorism Center (CTC).

In September 2019, US President Donald Trump confirmed that Hamza, who was viewed as a potential successor to his father, was killed in a US operation in the Afghanistan/Pakistan region.

Al-Masri had played a critical role in Al-Qaeda, as an operational commander and as a member of the governing shura council, the CTC said.

He was born in 1963 in Al-Gharbia governorate, Egypt. He had been a professional soccer player in the Egyptian Premier League, before he joined foreign fighters who were assisting the Afghan forces after the Soviet invasion of Afghanistan in 1979, according to the New York Times and the CTC.

After he was declined from entering Egypt early in 1988, as the Soviet Union had begun to withdraw from Afghanistan, he joined Bin Laden who founded Al-Qaeda. Al-Masri was with the militant organisation from the early beginning.

Al-Masri was listed on the FBI’s Most Wanted Terrorist list for his alleged involvement in the bombings of the United States embassies in Africa. A reward of a $10m was offered for any information leading to his capture.

A total 224 people were killed and thousands were wounded in the bombings of US embassies in Kenya and Tanzania in 1998.