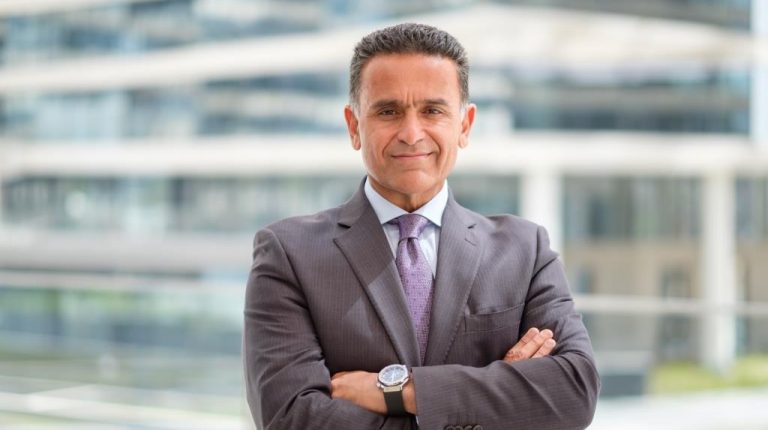 The Sixth of October Development and Investment (SODIC) intends to invest EGP 17bn in its latest development, SODIC East, in New Heliopolis. The company expects to achieve about EGP 44bn in sales, according to Managing Director Magued Sherif.

During a tour designed for journalists inside SOCID East, Sherif said that the project’s master plan was designed by Sasaki, which designed the master plan of the American University in Cairo.

SODIC is currently studying the best offers provided by contracting companies to begin construction works in the project.

Spanning over 655 feddan, SODIC East introduces a full-fledged, evolved, world-class destination on the East, located between two of Cairo’s main throughways, The Cairo Suez and Cairo Ismailia roads, directly adjacent to Al-Sherouk City, and in close proximity to the New Administrative Capital.

The project is a full-service residential project and includes all services inside, in addition to a new and different entertainment area. It comprises 3,000 villas and 1,909 apartments, Sherif noted.

The project will be developed within 10 years, but with the change of the state bodies of the Shorouk City Authority, the project was granted an additional period to be developed on 12 years instead of 10 years, Sherif disclosed.

He added that the total investments the company has directed into the project in terms of contracting contracts worth approximately EGP 1.2bnso far.

He stressed that the road network and raising the efficiency of transportation system puts the project in a better position and make its location very distinctive and easy to reach, as well as, the opening of the electric train will serve SODIC projects in east Cairo, such as Villette, Azailya, and SODIC East.

More than 17 contracting companies are working on the project so far, in addition to signing a memorandum of understanding with Emarat Misr to provide its services to the project.