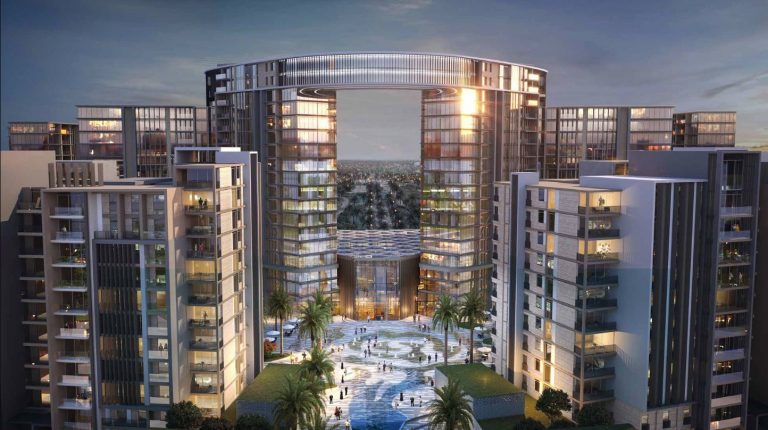 Ziwar told Daily News Egypt that Ora Developers aims to increase its sales by 15%-20% in 2021 compared to 2020. The company also seeks to achieve 80% of the targeted sales in the company’s projects in 2020.

Additionally, the company offered the first phase of ZED East New Cairo in September, which comprises 600 units, all of which have been sold. Besides, the company offered an additional 250 units in the second phase of the project during the Cityscape exhibition which was held early this month, he elaborated.

The ZED East New Cairo development spans over ​​360 feddan along the Street 90 in the Fifth Settlement district.

The development is built on 176 feddan, split between green areas and sports activities, in addition to the advanced residential and commercial units, which were designed and implemented by WATG Consulting.

Ziwar revealed that Ora studies developing a residential and tourism project in the North Coast over 500-700 feddan. The company proposed to launch the first phase of the project before summer season with the aim to complete it within two years only. The whole project is expected to be completed in four or five years, he disclosed.

“Despite COVID-19, the company was committed to delivering the project before the scheduled dates,” he explained.

Ziwar believes that Egypt’s real estate market has began to recover since September.