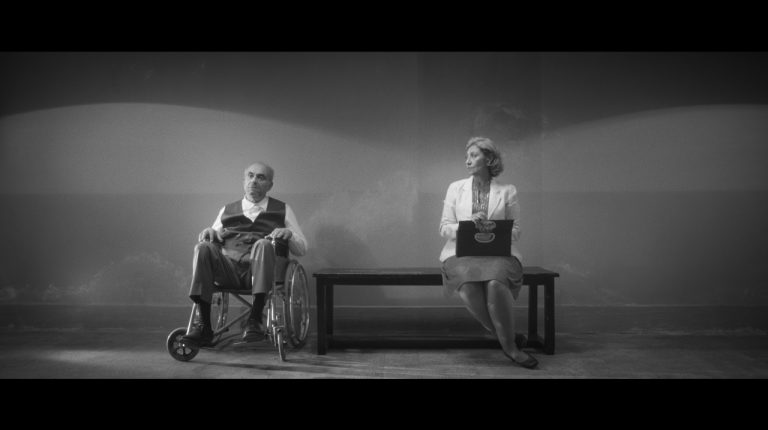 The Cairo International Film Festival (CIFF) revealed another batch of the film selection to showcase during its 42nd edition scheduled for 2-10 December. The lineup features 16 titles that will mark their world and international premieres in Cairo. 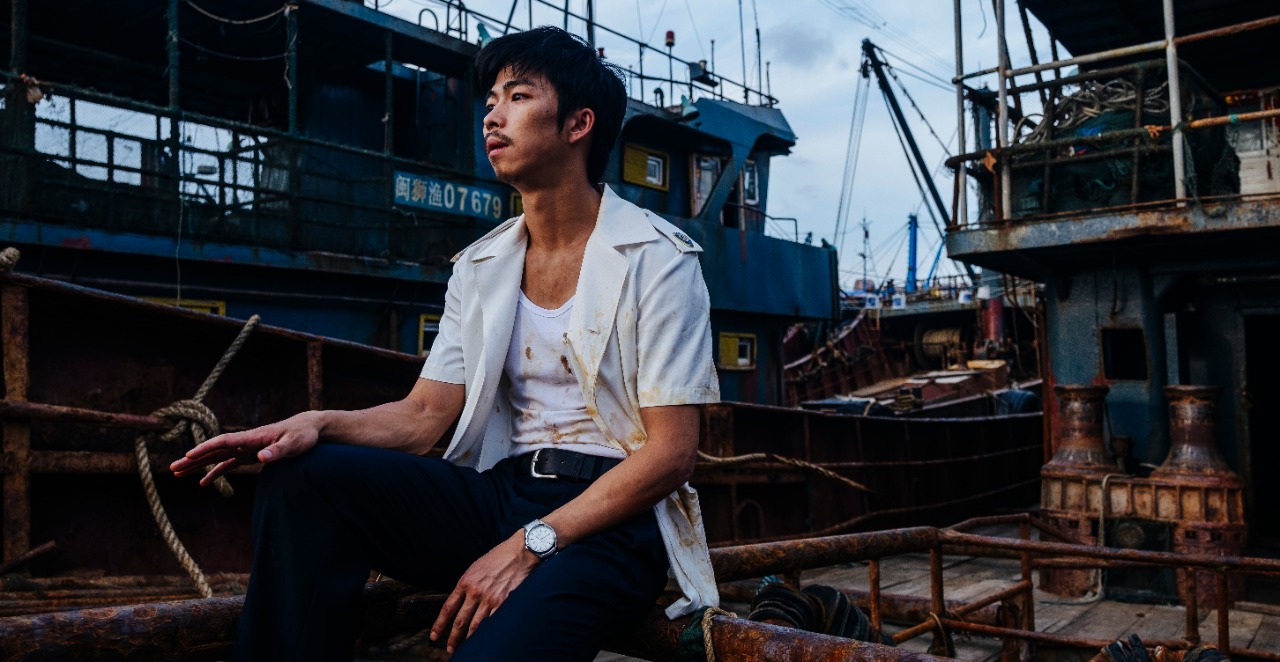 Mohamed Hefzy, Festival Director, stated: “The Festival’s programming team is proud to debut a selection of the most anticipated films of the year to the massive audiences of film critics and cinephiles in Cairo. This comes in parallel with the various activities of Cairo Industry Days, which offers film professionals a special space to connect with the international filmmaking community.”

The festival’s International Competition encompasses three titles marking their world premiere, including Mo Er Dao Ga (China) by director Jinling Cao, which is the first film to be shot in the Mongolian dense forestry of Moer Daoga. The film tells the story of an ordinary lumberjack fighting alone for the last virgin forest at the time of desperation.It demonstrates the humanity, Exploration of the relationship between man and nature.

The second film is German Lessons (Bulgaria) by director Pavel G. Vesnakov. The film follows the torments of middle-aged Nicola, desperately trying to mend the broken ties with his loved ones a day before leaving for Germany.

The third is Curfew (Egypt) by director Amir Ramses, which features Egypt’s superstar Elham Shahin alongside Amina Khalil. The film takes place in late autumn 2013 during the curfew in Egypt. Faten gets out of prison after 20 years to find her only daughter, Leila, unable to overcome her past and abandons her. 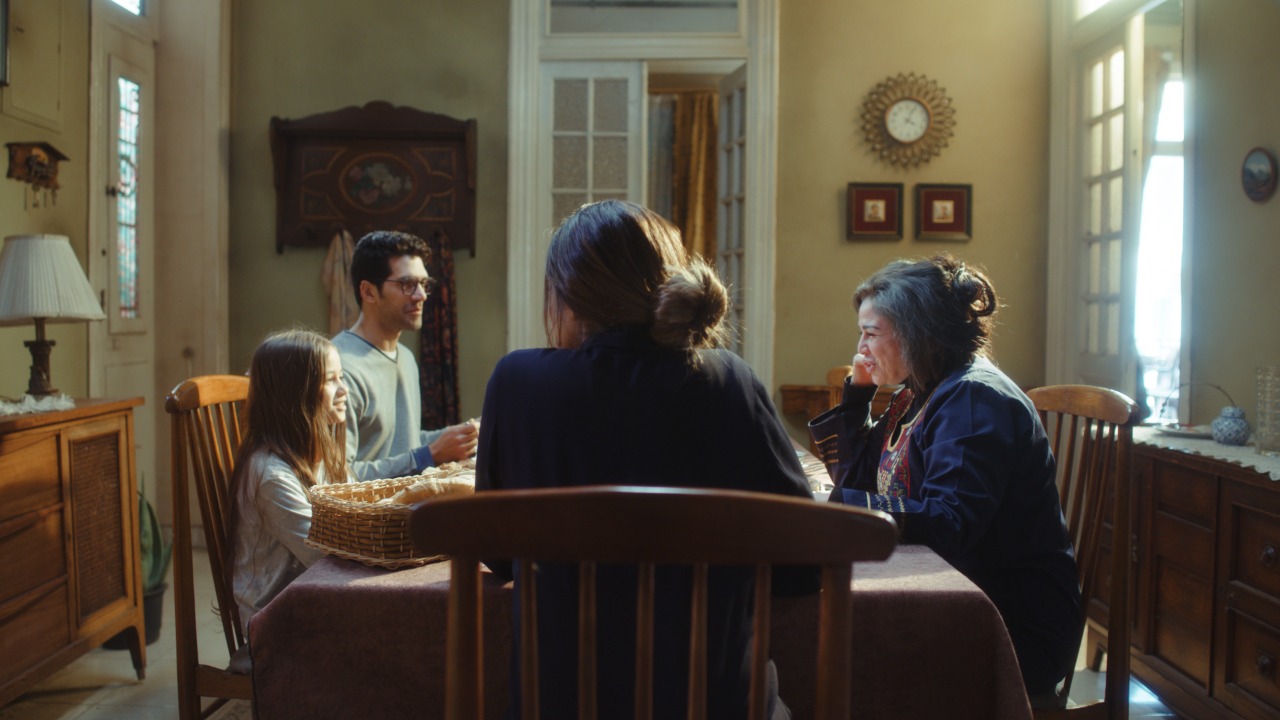 Horizons of Arab Cinema section will also feature two world premieres; the documentary On the Fence (Egypt) by director Nesrine El Zayat, which follows three girls embarking on a journey to break through the barriers forced upon them by a male dominated society, rejecting prejudice traditions that make them and many others submissive. The other film is Had El Tar (Saudi Arabia) by director Abdelaziz Al Shlahei. It follows a struggling love story between a fencer and a wedding singer in a conservative community.

The programme also features the film Autumn of the Apples (Morocco) by director Mohamed Mouftaker, which lands its international premiere at the festival. The film takes place in a small Moroccan village best known for its remarkable apple trees, where a young child is exposed to life’s toughest experiments to explore the essence of love, life, and death.

The festival’s Special Screenings section will feature the world premiere of TV Society (Lebanon) by Robert Cremona. The film is about the airing of an Arabic version of an international dating TV show that offers a panel of women the choice of potential male suitors. Sparking uproar in the local community, the show turns the host into a public enemy. 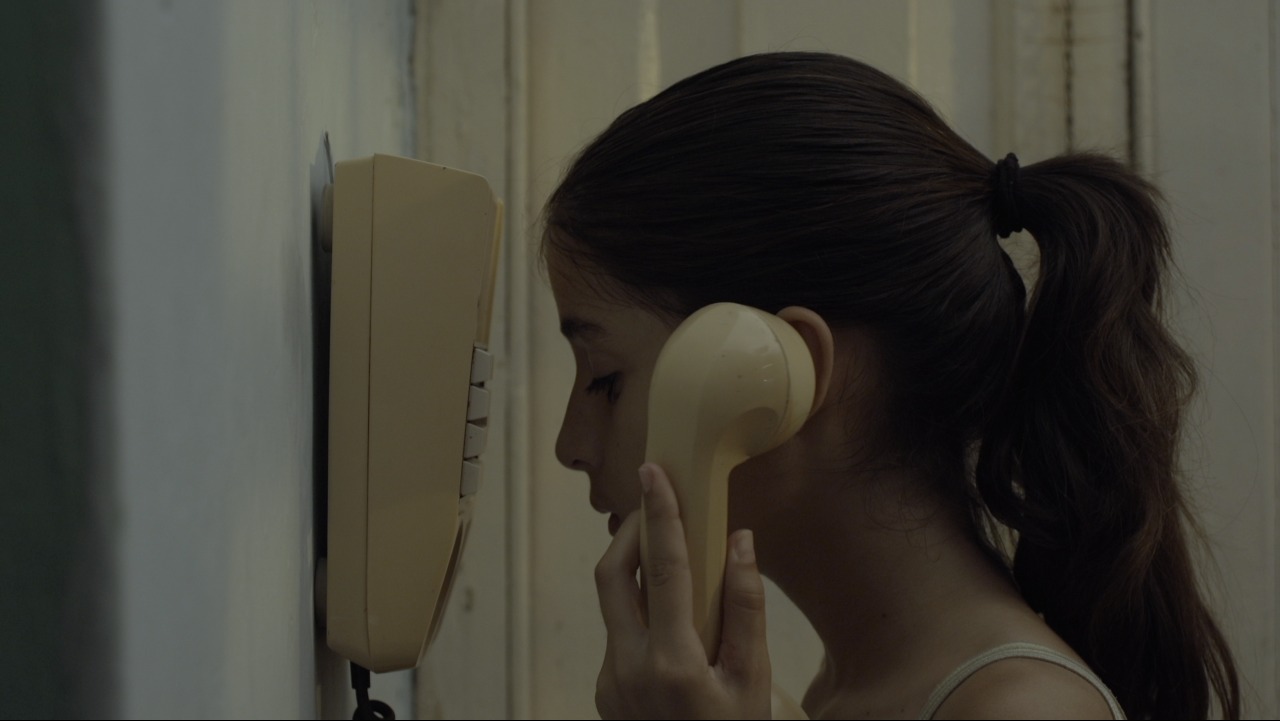 Furthermore, the feature film A Siege Diary (Russia) by director Andrei Zeitsev, will be part of the Special Screenings, marking its international premiere. The film takes place during the longest and the most severe siege in the whole history of mankind at the time of World War II around the large Russian city of Leningrad.

In the Midnight Screenings, Sideshow (UK) by director Adam Oldroyd will score its world premiere. The film follows two inept criminals as they break into the home of a washed-up psychic in search of hidden loot. However, they get a lot more than they bargained for.

In Panorama Special, Back to Wharf (China) by director Li Xiaofeng will have its world premiere. The film is about a young felon who decides to repent and return to his hometown, but his sordid past doesn’t seem to make it easy on him.

In Cinema of Tomorrow, three short films will have their world premieres. The first film is The Man Who Swallowed the Radio (Egypt) by director Yasser Shafiey. The film is a comedy about a man who swallowed a radio and has to undergo surgery to get rid of it.

The second in the section is I Bit My Tongue (Tunisia, France) by director Nina Khada who explores her hometown through research in linguistics. 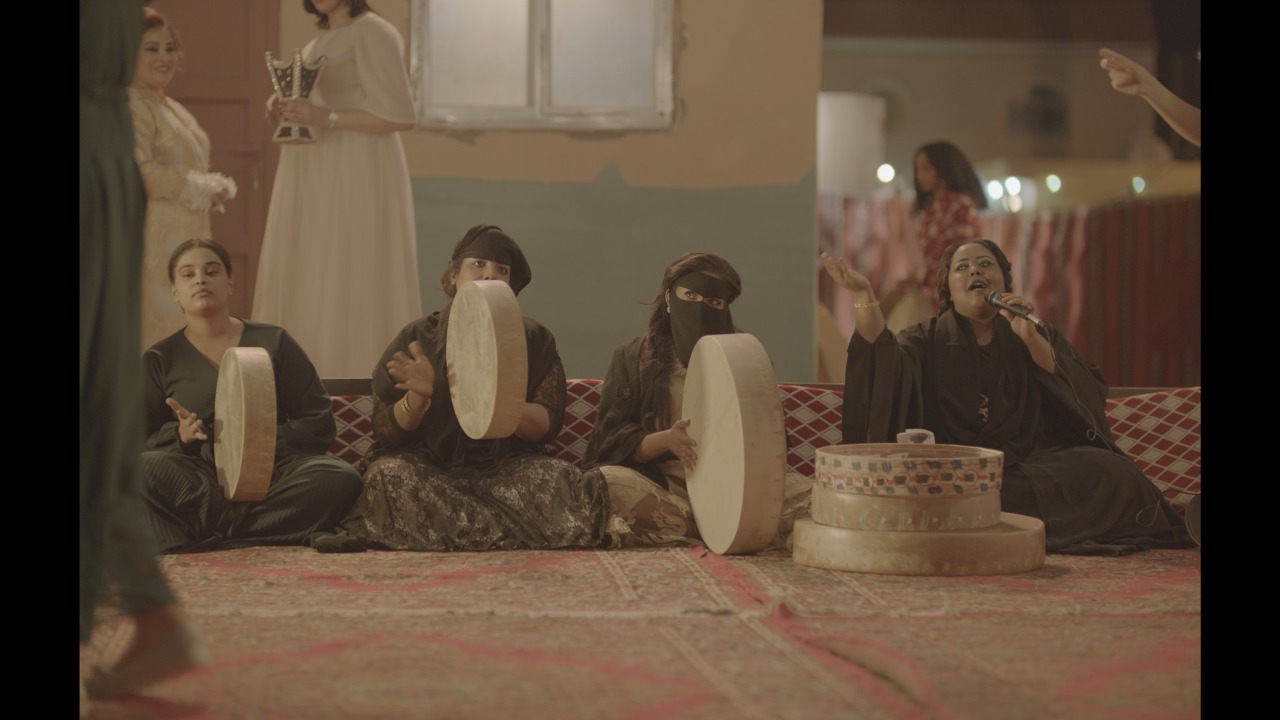 The third is director Sara Mesfer’s The Girls Who Burned the Night (Saudi Arabia), which follows two young girls as they get ready for a wedding party. One of them suddenly decides to go for a shopping spree, which unexpectedly leads to an unexpected turn of events.

This section will also showcase three international premieres, namely: Isabel (Cuba) by Egyptian director Sara Shazly. The film explores the different aspects of the life of the young child, Isabel, and her relationship with her mother.

The second is The Red Spiral (Venezuela) by director Lorena Colmenares. The film’s events unfold in a local school, following a child who is entitled to give a speech during a school ceremony that will be attended by the president.

The third film is Kurchatov (Russia) by director Alexander Korolev, which follows the life of Igor Kurchatov, the Soviet nuclear physicist who is dubbed “father of the Soviet bomb”.