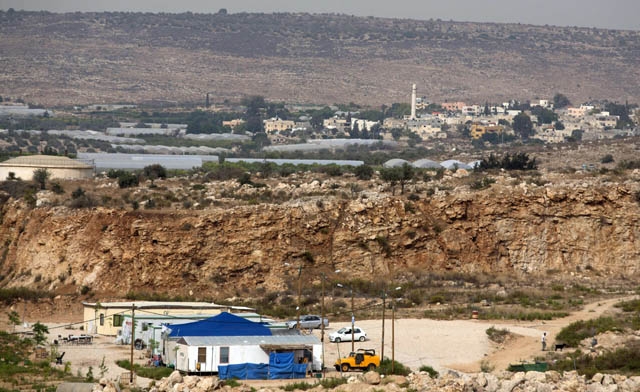 Egypt’s Ministry of Foreign Affairs condemned, on Monday, an Israeli tender for the construction of 1,257 new settlement units in occupied East Jerusalem, describing it as a violation of international legitimacy and the relevant Security Council resolutions.

Ahmed Hafez, the Foreign Ministry’s Spokesperson, expressed deep concern over what these policies will lead to in terms of undermining the opportunities to achieve the two-state solution to the Palestine-Israel conflict.

He added that such decisions will result in further isolation of East Jerusalem from the rest of Palestinian territories, and will disrupt efforts to achieve security and stability in the region.

Ari King, Deputy Mayor of Jerusalem, welcomed this step, considering that building the neighbourhood as quickly as possible is a strategic and Zionist mission of the first degree, and will cut off the Arab connection between Beit Safafa and Beit Lahm.