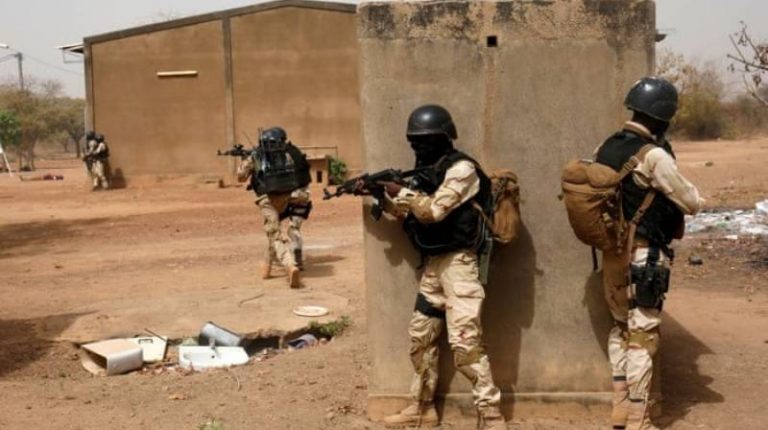 The Ministry extended Egypt’s condolences to the victims’ families, and hoped speedy recovery for those who were injured in the attack.

The Ministry asserted that Cairo stands with the government and people of Burkina Faso in the fight against terrorism. Egypt also called for regional and international cooperation to defeat terrorism and extremism.

On Wednesday, at least 14 people were killed and eight others were wounded in the attack which took place near Burkinabe borders with Mali and Niger.

The Burkinabe armed forces have suffered several attacks from terrorist groups in the Sahel region over the past two years, which claimed the lives of dozens of soldiers.

The attack came ahead of the country’s presidential and legislative elections scheduled for 22 November.

On Saturday, the Islamic State in the Greater Sahara terrorist group claimed responsibility for the attack.

The group claimed that it had killed 20 soldiers in the operation, but the government spokesperson said that 14 soldiers were killed by “armed terrorist groups”.