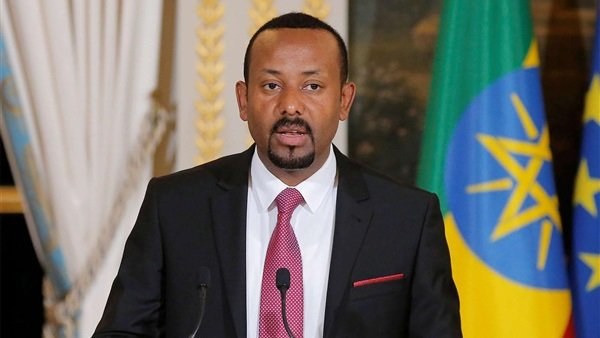 Ethiopian Prime Minister Abiy Ahmed announced, on Tuesday, the end of “the three-day ultimatum given to Tigray Special Forces and the militia to surrender,” warning that Ethiopian troops will launch a “final and conclusive offensive against rebel forces in the northern region of Tigray.”

Ahmed said in a series of social media posts, that the deadline for surrender had expired, paving the way for a final push on Mekelle, Tigray’s capital.

He added, “The final critical act of law enforcement will be done in the coming days.”

The warning came after air raids by government troops outside Mekelle.

In a statement Ethiopian government emergency task-force announced that the National Defense Forces (NDF) have carried out “precision-led and surgical air operations” outside Mekelle. This has further intensified the two-week-long conflict with local leaders, who remain defiant.

There was no immediate comment from Tigray’s leaders. The conflict has killed hundreds of people, displacing thousands of citizens who had fled to Sudan over the last two weeks.

The United Nations, the African Union, and others have called for talks between the warring sides, but Ahmed has resisted, saying the war in Tigray was irreversible and aimed at “enforcing the rule of law”.

The violence has raised international concern over the willingness of the Prime Minister, who won the Nobel peace prize last year, to risk a lengthy civil war against well-armed forces in the region.

Moreover the committee that awarded the Nobel Peace Prize to Abiy Ahmed said, on Tuesday, it was deeply concerned about the conflict in Tigray region and called on all parties to end violence.

The committee stated, “The Norwegian Nobel Committee follows the developments in Ethiopia closely, and is deeply concerned.” The committee rarely expresses views about the actions of past Nobel Laureates.

The statement added, “It repeats today what it has stated before, namely that it is the responsibility of all the involved parties to end the escalating violence and to solve disagreements and conflicts by peaceful means.”

Meanwhile, Ethiopian state-affiliated Fana television said on Tuesday, that Ethiopia has frozen the bank accounts of 34 institutions of the Tigray People’s Liberation Front (TPLF) which governs the rebellious northern region.

There was no immediate confirmation from the federal government, nor reaction from the TPLF to the Fana report which cited the attorney general and named construction, trading, engineering, printing, electrical, and bus companies among those affected.