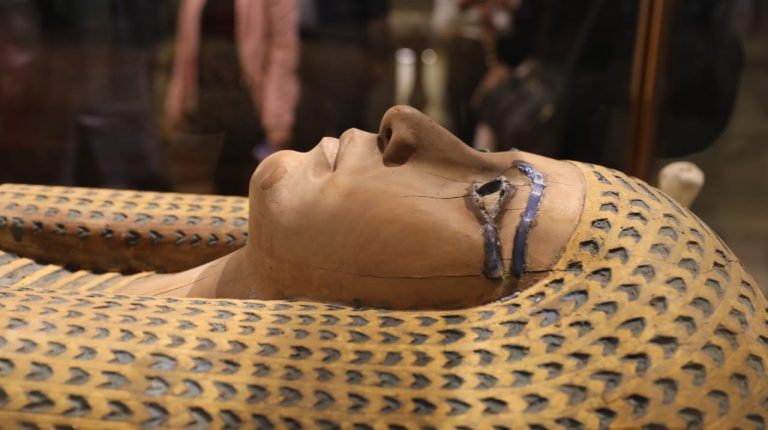 The Ministry of Tourism and Antiquities celebrated the 118th anniversary of the Egyptian Museum in Tahrir, on Tuesday evening.

Khaled Al-Anani, Minister of Tourism and Antiquities, and ambassadors from the United States, Saudi Arabia, and China, as well as representative of the Indian Embassy were present in the event.

The celebration included the opening of two new antiquities exhibitions: one is temporary for recovered artefacts, and the other is permanent, named “Cachets: hidden treasures”. During the event, Saudi Arabia, China, and India received antique coins belonging to these countries, which were seized at Egyptian ports.

In the temporary exhibition, held in Hall 52, a total 50 coloured sarcophagi were displayed, including two from the latest archaeological discovery in Saqqara, and 48 coffins from the Egyptian Museum in Tahrir, of which 15 coffins are displayed for the first time.

The Minister hailed those in charge of recovering artefacts for their efforts, as they prevented the smuggling of 100 antique currencies from Saudi Arabia, China, and India.

In his speech during the ceremony, Al-Anani said that the Egyptian Museum in Tahrir is one of the most important museums in the world and the largest in terms of the size of Egyptian antiquities. He noted that the museum will witness intense competition in the coming period, after opening the National Museum of Egyptian Civilization in Fustat and the Grand Egyptian Museum in 2021. 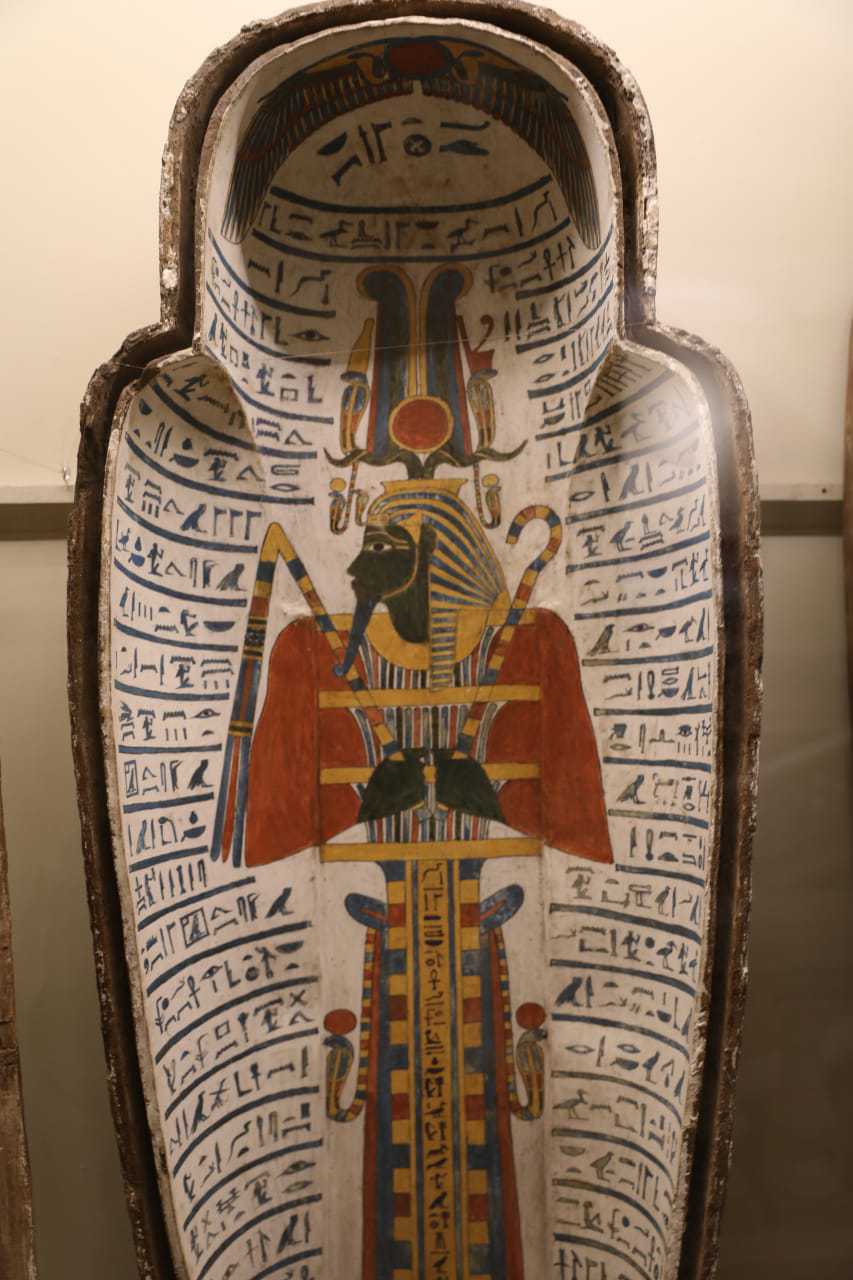 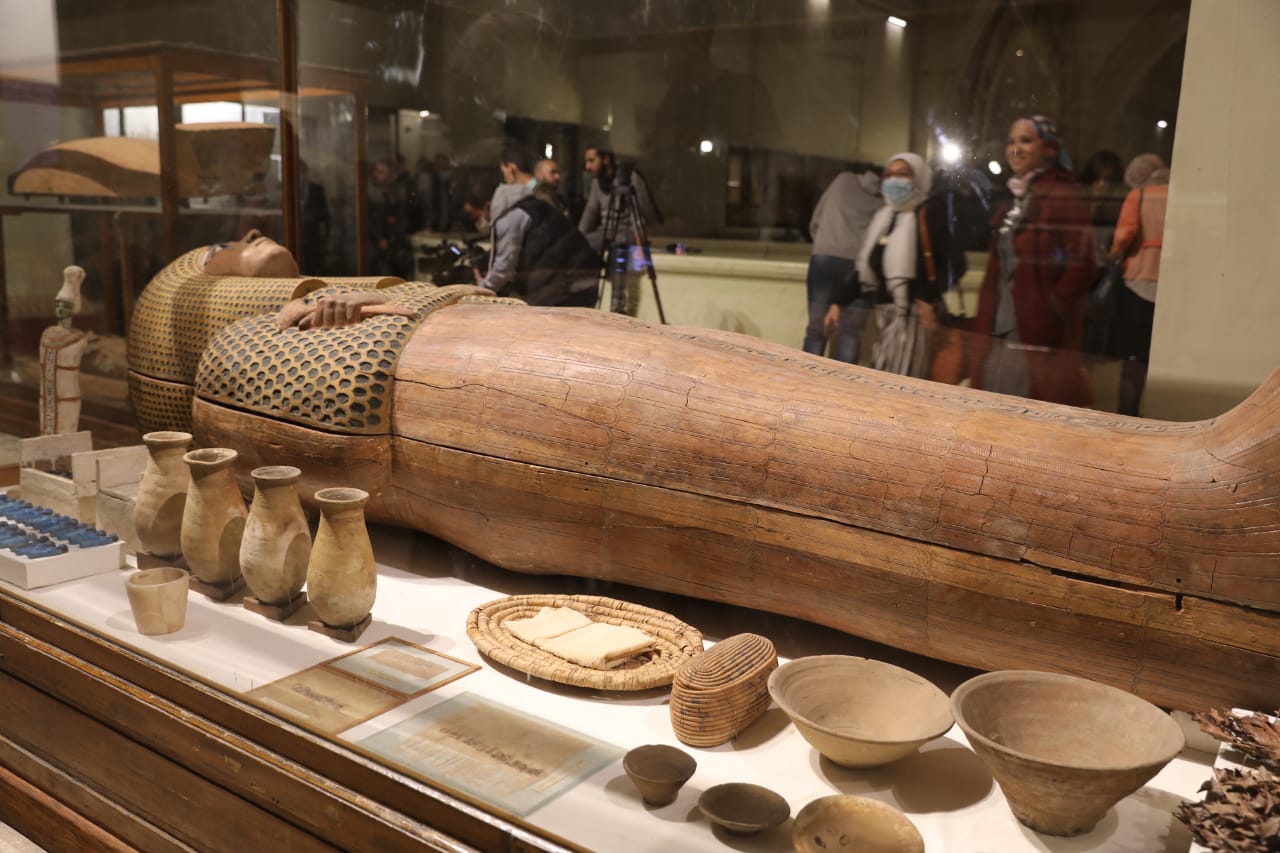 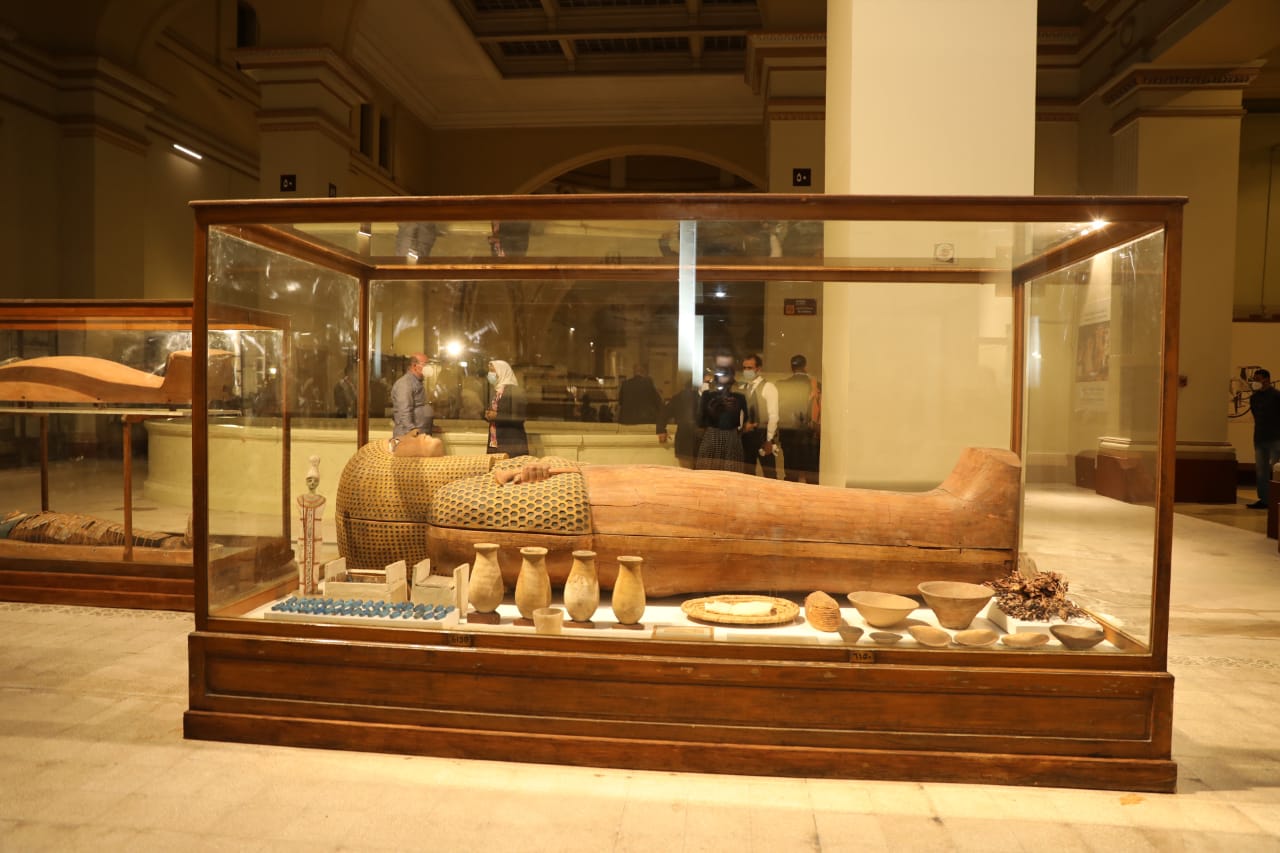 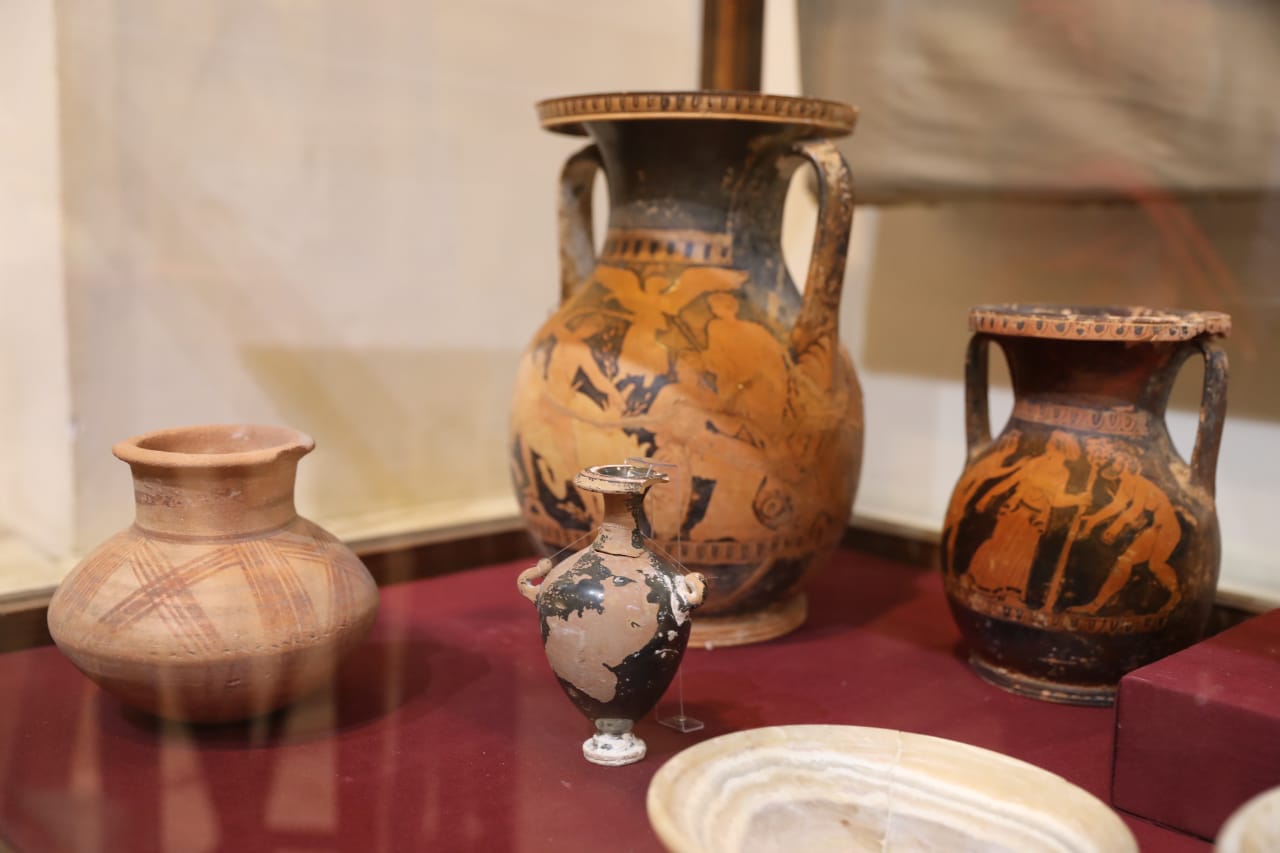 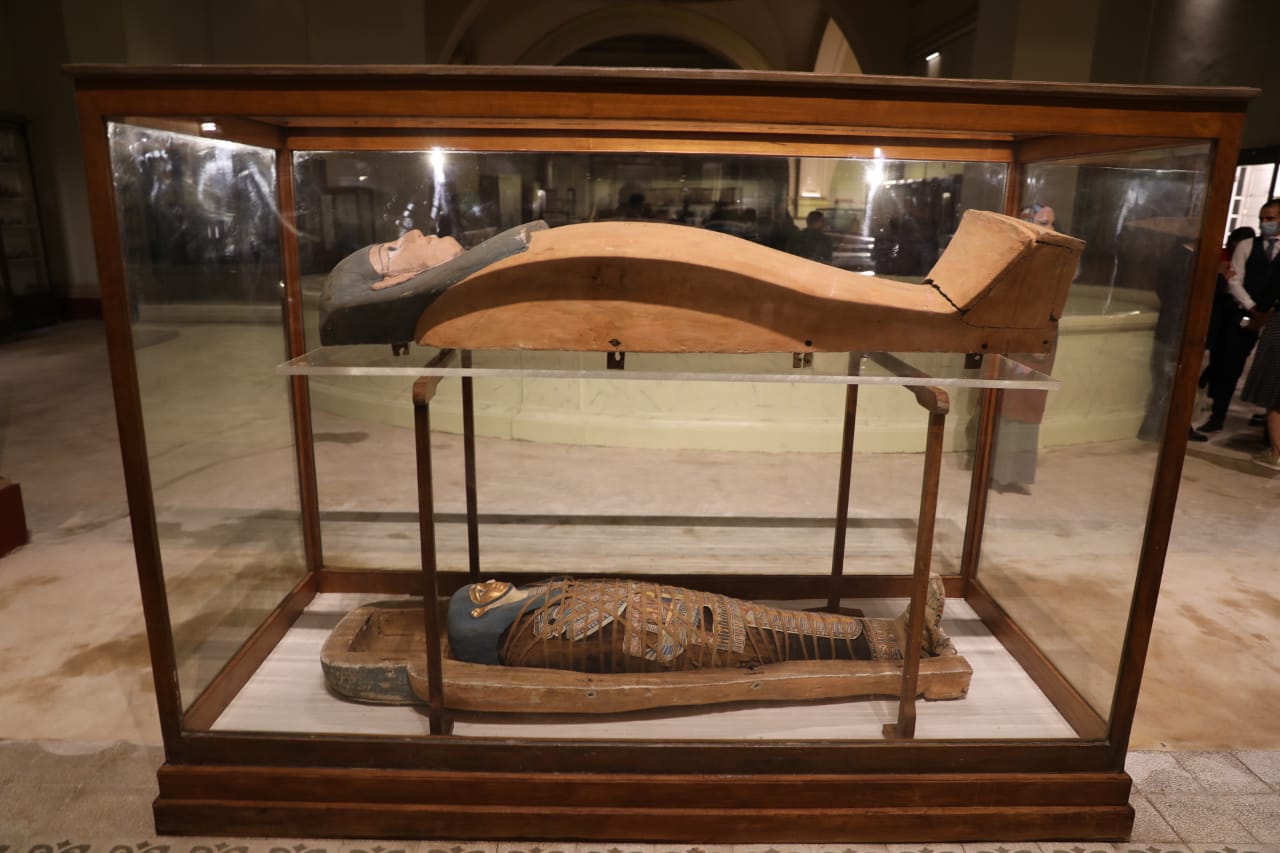