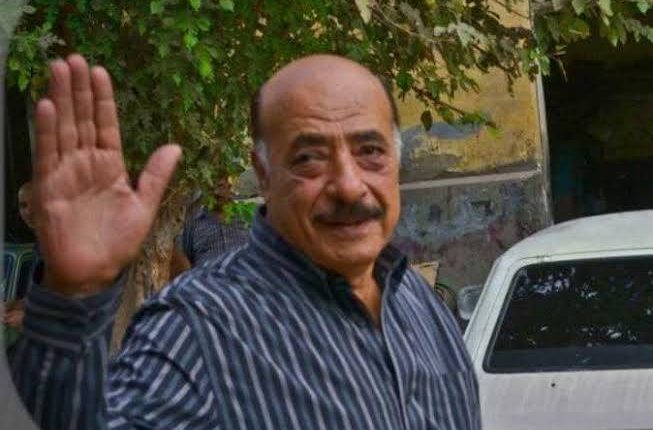 Egyptian actor Fayek Azab has passed away following a long battle with illness, Head of the Actors’ Syndicate Ashraf Zaki announced on Thursday. He was 77.

Zaki added that Azab was buried at his family cemetery in Ismailia, following the noon prayer.

In recent years, Azab had suffered from several health problems, and prior to his death had undergone an operation to expand the spinal cord following a fall. The surgery caused paralysis to the actor’s hands and legs, as well as bacterial pneumonia in the chest, with medical tests also revealing that he had contracted the MRSA virus, also in the chest.

During a two-week hospitalisation period, the late actor underwent several tests, including for the novel coronavirus (COVID-19), which came back positive.

Born in Ismailia in 1943, Azab’s interest in acting started early. He headed a troupe of actors during his studies at the Ibn Hazm Elementary School, before moving to Cairo to continue his studies, where he joined Cairo University’s Faculty of Arts in 1960.

The late actor last featured in the 2019 TV series Weld Al Ghalaba, in which he appeared as a guest star.

Prime FinTech to account for 70% of Prime Holding’s business within 3 years: Chairperson