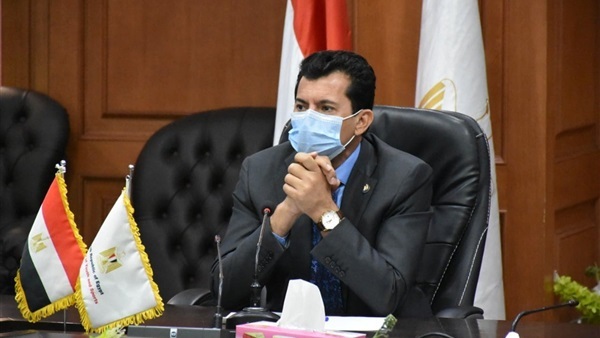 The financial and administrative inspection committees assigned by the Ministry of Youth and Sports have completed their examination of the Egyptian Olympic Committee, and some sports federations and clubs. The final reports were submitted to the Ministry of Sports for review.

The inspection committees have spotted several financial and administrative violations in different entities and they were referred to the legal affairs department at the Ministry.

The Central Auditing Organization and the Administrative Control Authority have participated in the inspection operations to monitor any financial or administrative violations within sports bodies and clubs. 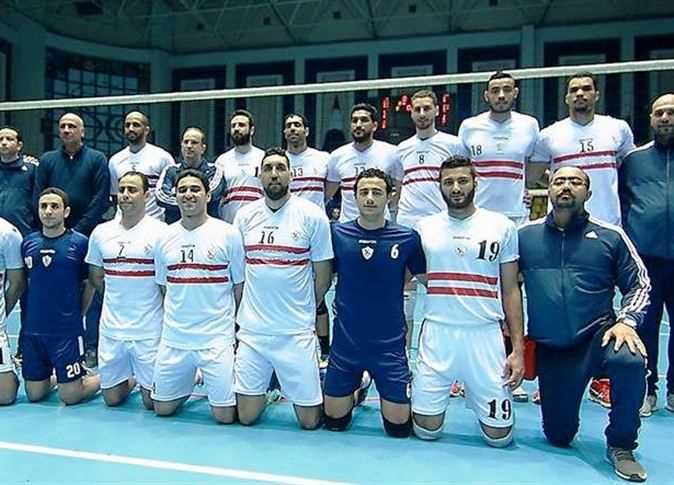 The inspection committees will continue their work in the rest of the sports federations until the end of the next week. The final results are expected to be announced by the end of this month.

Ashraf Sobhi, Minister of Youth and Sports, refused to announce the results of the inspection operations at Al Ahly SC and Zamalek SC, taking into consideration that both clubs will play the CAF Champions League final on 27 November. It is the first Champions League final that gather two teams from the same country.

Minister Sobhi asserted the inspection operations of clubs are administrative, not judicial.

“The committees are still doing their work and we have not taken any decision yet,” he said.

“There is one committee in Zamalek that performs the inspection, and after the end of its work, we will announce the results,” the Minister added.

Regarding the final game which will be hosted by Egypt, Sobhy said it will be held at the Cairo International Stadium.

On the other hand, Sobhi expressed his confidence in the ability of Egyptian Olympic athletes to make unprecedented achievements in the 2021 Tokyo Olympics, based on their brilliance and distinguished results in previous international tournaments, wishing all the players success in their preparations for the Olympic Games.

Egyptian swimmer Marwan El-Kamash has qualified recently to the Tokyo Olympics 2021 after winning the 800m freestyle event at the US Open that took place in Indianapolis.

The 800m freestyle men and women event saw the Egyptian swimmer record the best time among all swimmers.

El-Kamash recorded a personal best time of 7:52.19 to secure the victory, 10 seconds ahead of his closest rival.

Minister Sobhy congratulated the player and the Egyptian Swimming Federation for their efforts and achievements in various competitions.