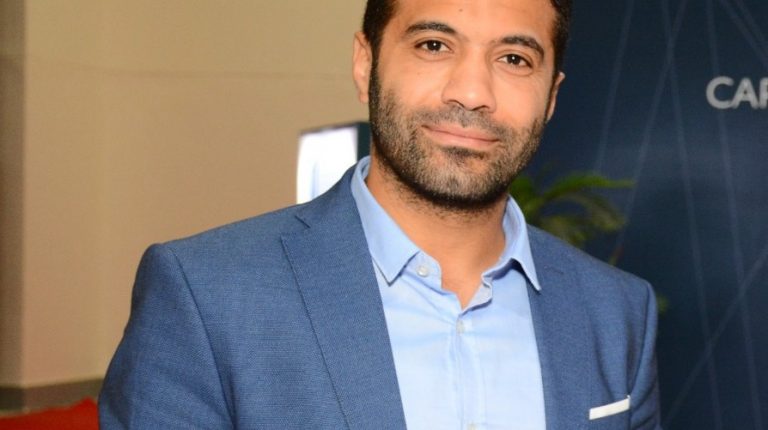 Royal One Developments has contracted with CEMEX Egypt and KEM Consultant Group as part of new contracts to develop its Capital Prime project in the New Administrative Capital (NAC).

The collaboration will accelerate the project’s construction rates and ensure its development to a high standard, according to Sherif Shaalan, Chairperson of Royal One Developments.

Shaalan added that the Royal One Developments has contracted with Raef Fahmi Architects, which will act as a consultant overseeing the project’s design.

Royal One Developments has also contracted with Bina Engineering, which will assume the role of project construction consultant, as well as EMEC Group, which will undertake the structural design for the project.

Capital Prime, which will be delivered in three years, spans over 6,000 sqm and an 11,000 sqm gross sale area. The development is a mixed-use project comprised of a six-storey building of serviced-apartments, serviced offices, and commercial and medical units.

The commercial part of the project includes 41 units of various areas, starting from 39 sqm. Capital Prime also includes 36 medical units, Shaalan said, adding that the office zone is comprised of 17 units starting from 89 sqm per unit.