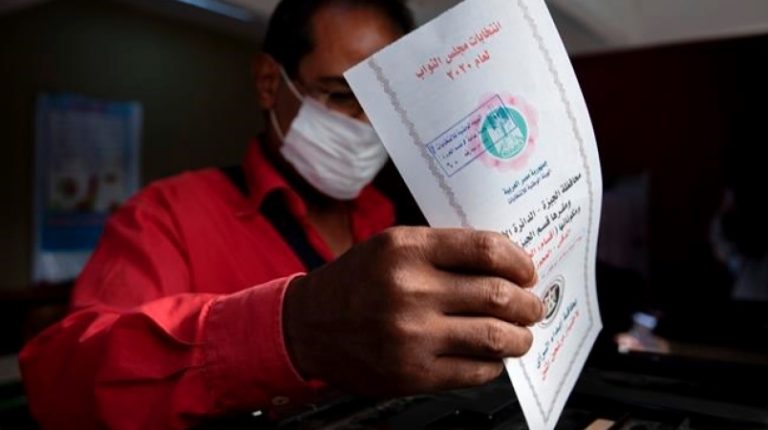 Voting in the run-offs in the first stage of elections for Egypt’s House of Representatives commenced, on Thursday, with polling stations opening for Egyptian expatriates living in 124 countries.

Voting in the run-offs for overseas Egyptians will take place on 19 and 20 November, with ballots to be sent to embassies on 21 and 23 November, according to the elections timetable announced by Egypt’s National Elections Authority (NEA).

Members of Parliament (MPs) are chosen equally through the individual candidacy and the closed party list systems, while 5% of seats will be named by the President, as per the recent amendments to Egypt’s elections law.

Individual candidacy MPs are competing in the first and second stages of the run-offs, as the electoral list led by Mostaqbal Watan Party has secured an easy win of 284 seats reserved to four-party list districts.