Ayman Hussein, Head of the Egyptian Golf Federation (EGF), described the first Madinaty Open Golf Championship as a great addition to the game’s activity in Egypt. 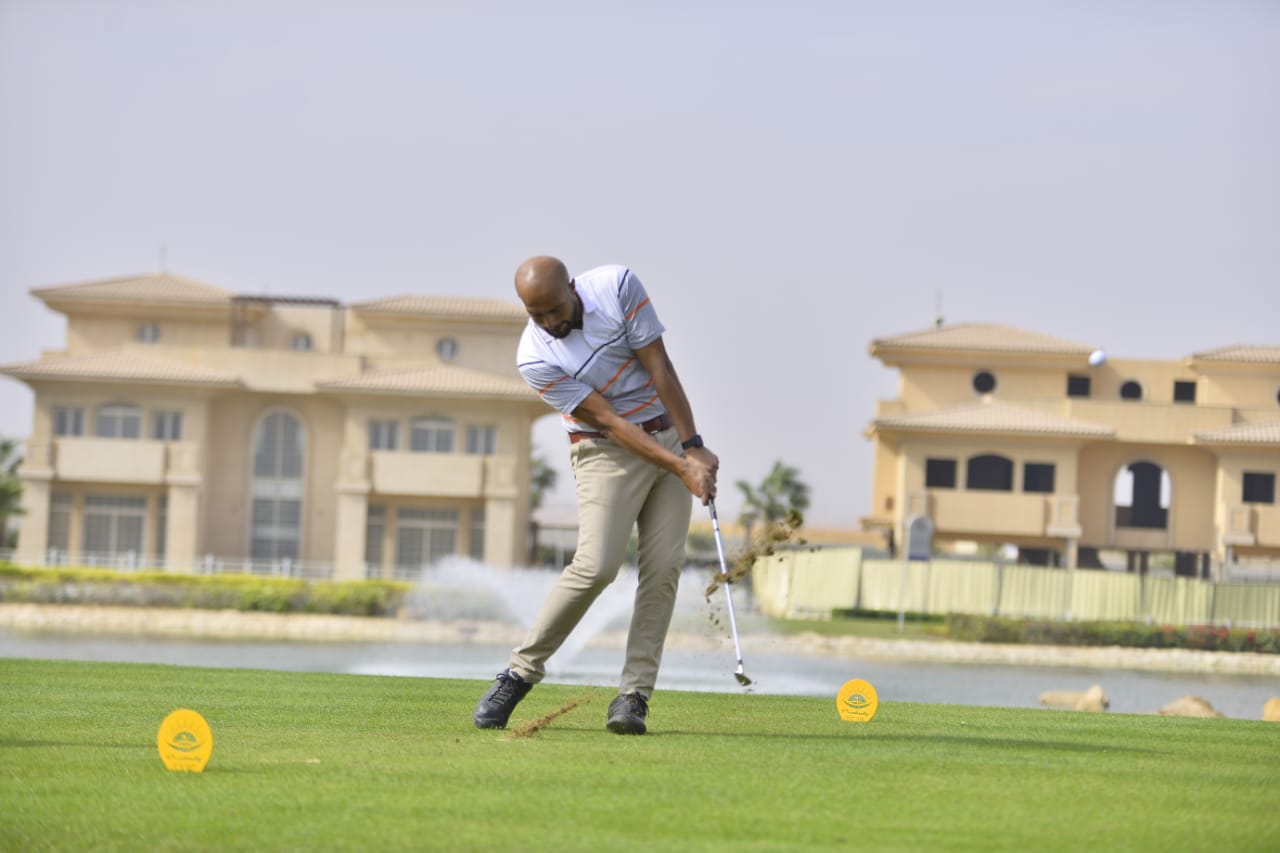 Hussein said that the championship was ideal in terms of organisation and hosting. As a result, it has raised the intensity of competition.

He praised the Madinaty Golf Course, which is supervised by Troon, one of the largest international companies operating in this sector. He also stressed that the increase in the number of golf courses with this high level of quality is in line with the federation’s plan to develop the game and increase the base of golfers.

Hassan Ismail, a player in Egypt’s national golf team, said the organisation of the championship was at the highest level, and the competition was strong.

He added that the level presented was better than expected, stressing that he was keen on participating in all championships to increase his ranking.

Ismail called on young people to practice golf as a game that teaches patience and passion, whilst noting that it is a sport that is played among large green areas and beautiful landscapes, praising the beauty of the Madinaty Golf Courses.

Hossam Hilal, a golfer and member of the Board of Directors at Talaat Mostafa Group (TMG), said that the Madinaty Golf Course is a masterpiece, indicating that he has taken part in many championships, but has never seen a course this beautiful. He added that the group’s approach and vision to establish such championships is in line with the Federation’s desire to develop the game and increase the number of practitioners.

English golfer John Sainz expressed his great admiration for the wonderful organisation of the championship and the quality of the Madinaty Golf Course. He added that the Madinaty Open Golf Championship is one of the best tournaments he has participated in across the world.

He added that the organisation was professional, with a distinct level of service, noting that the championship will earn a good reputation in its first edition.

Russian golfer Angelina Gordiko expressed her great admiration for the championship, adding that the Madinaty Golf Course is the best of all Egypt’s courses.

Gordiko said that the Madinaty course is challenging, which increases the strength of the competition. She added that this has prompted her to insist on finishing her competition despite some weather fluctuations, but that did not prevent her from achieving her goal and winning first place in the competition

The Madinaty Golf Club hosted, on 20 and 21 November, its first open golf tournament, with the participation of more than 90 golfers and representatives from most of Egypt’s golf clubs.