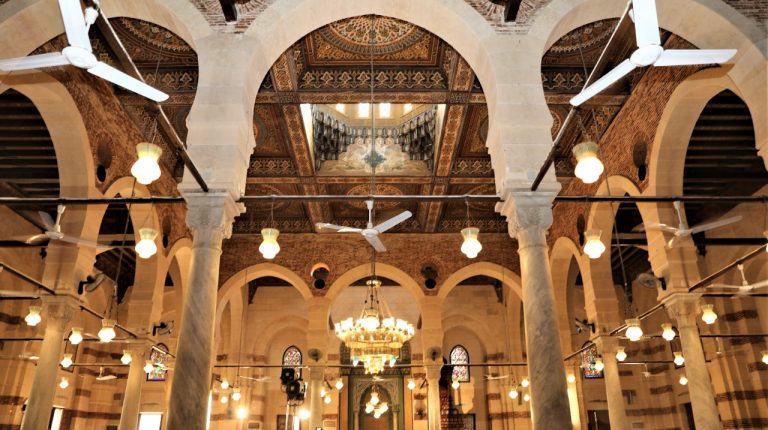 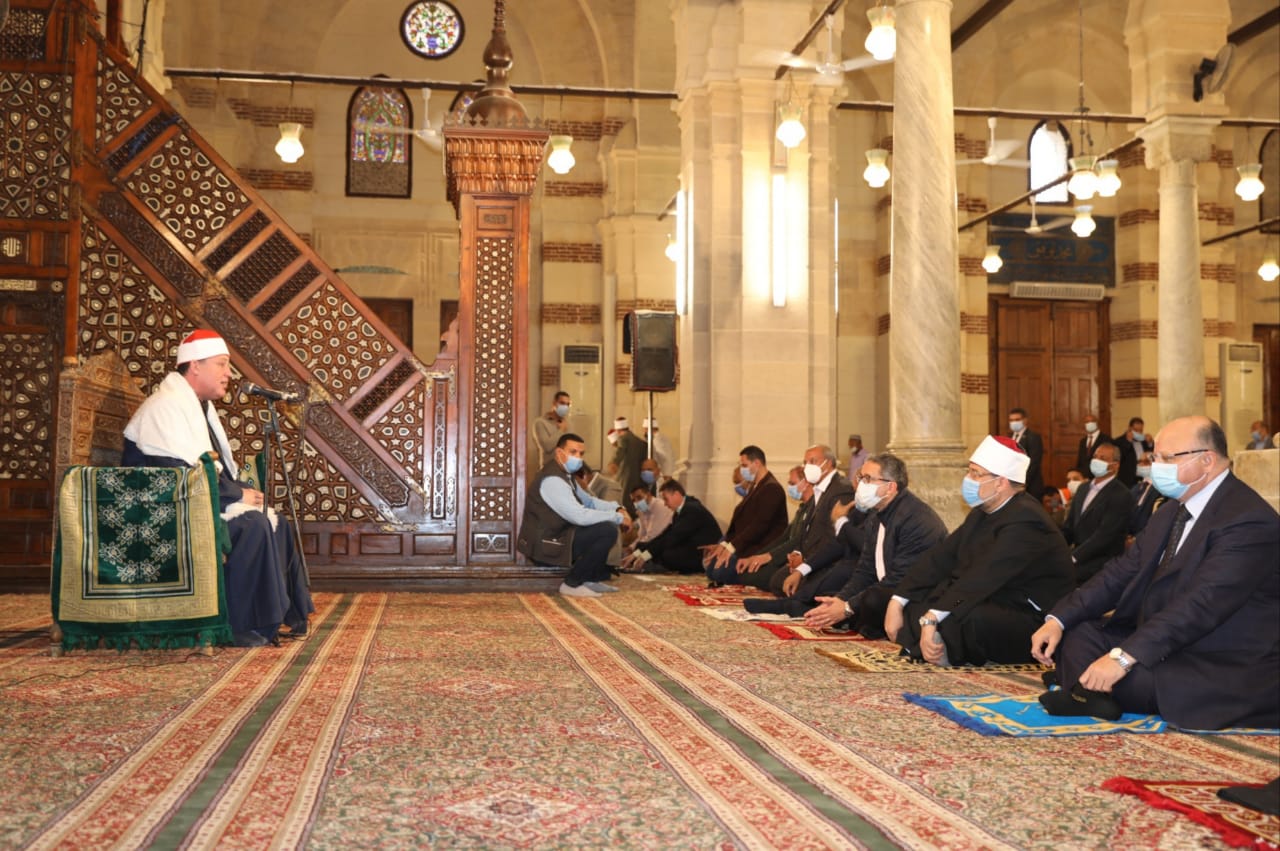 The mosque was reopened following its restoration, which took place at a cost of EGP 13m, with Friday prayers held at the monument to mark the occasion.

The two ministers and the governor also inspected the restoration progress of the Qubba (dome) of Imam al-Shafi’i, which began in March 2017 under the supervision of the Ministry of Tourism and Antiquities. The work has received an estimated EGP 20m in funding from the US Ambassadors Fund for Cultural Preservation.

Al-Anani said that the restoration project for the mosque has been significant, and was undertaken by the Arab Contractors Company. The restoration took place under the Tourism Ministry’s supervision, with the full EGP 13m in funding coming from the Ministry of Endowments.

He referred to the efforts made by the Egyptian government to develop the area as a whole. This was among the work done to develop Ain El-Sira Lake and the area around the National Museum of Egyptian Civilization, including bridges and roads.

Al-Anani added that there will be a grand parade soon, that will see the transportation of the mummies of 22 Ancient Egyptian kings and queens, from the Egyptian Museum in Tahrir Square to the National Museum of Egyptian Civilization. 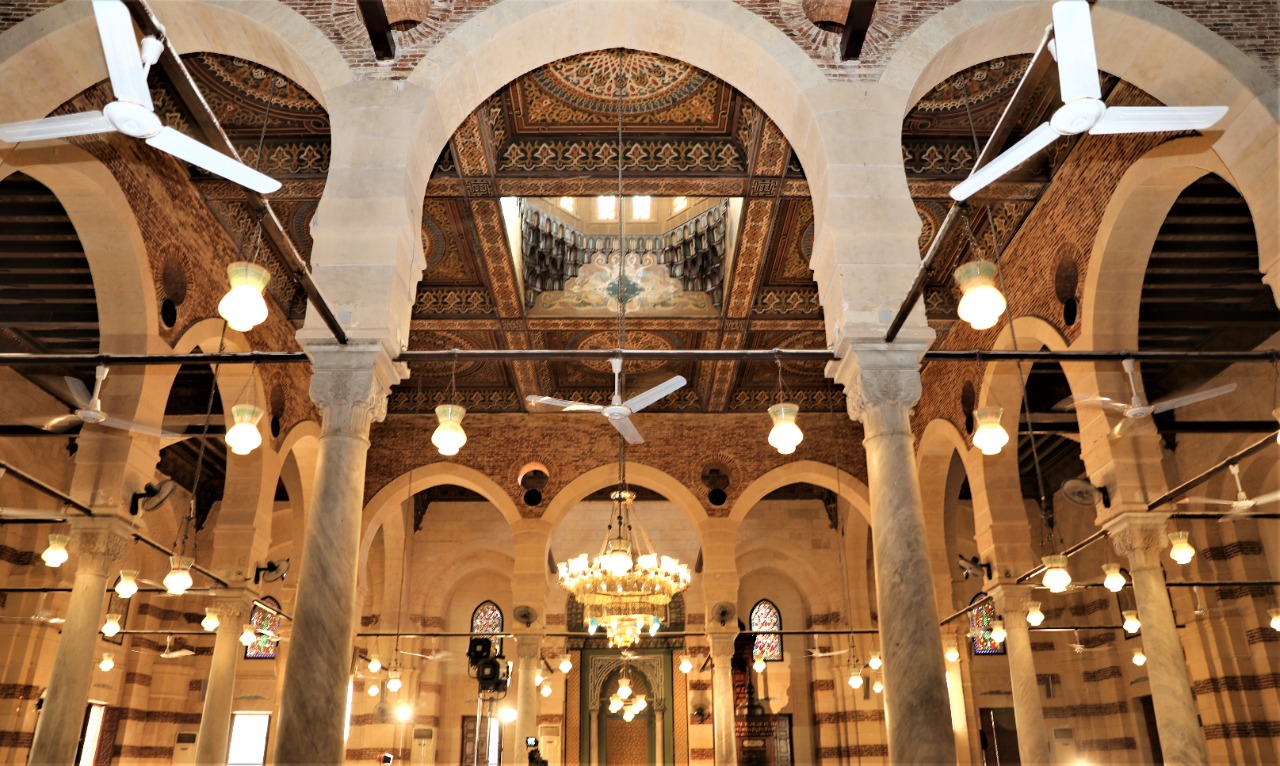 Hisham Samir, Assistant Minister of Tourism and Antiquities for Engineering Affairs, said that the first phase of the restoration project was completed in 2018. The phase included the completion of all historical and construction monitoring of the Quba and the archaeological documentation of its components and decorations.

In addition, an optimal restoration approach was put in place to address the structural deterioration and to the take necessary protective measures for all its architectural and decorative elements. This took place alongside the completion of all of the external facade restoration.

The second phase of the project started in 2019, of which nearly 65% was completed, with the work scheduled to continue until mid 2021. It included upgrading the internal efficiency of the Quba, adjusting its external location, and the development of a modern lighting system for it. 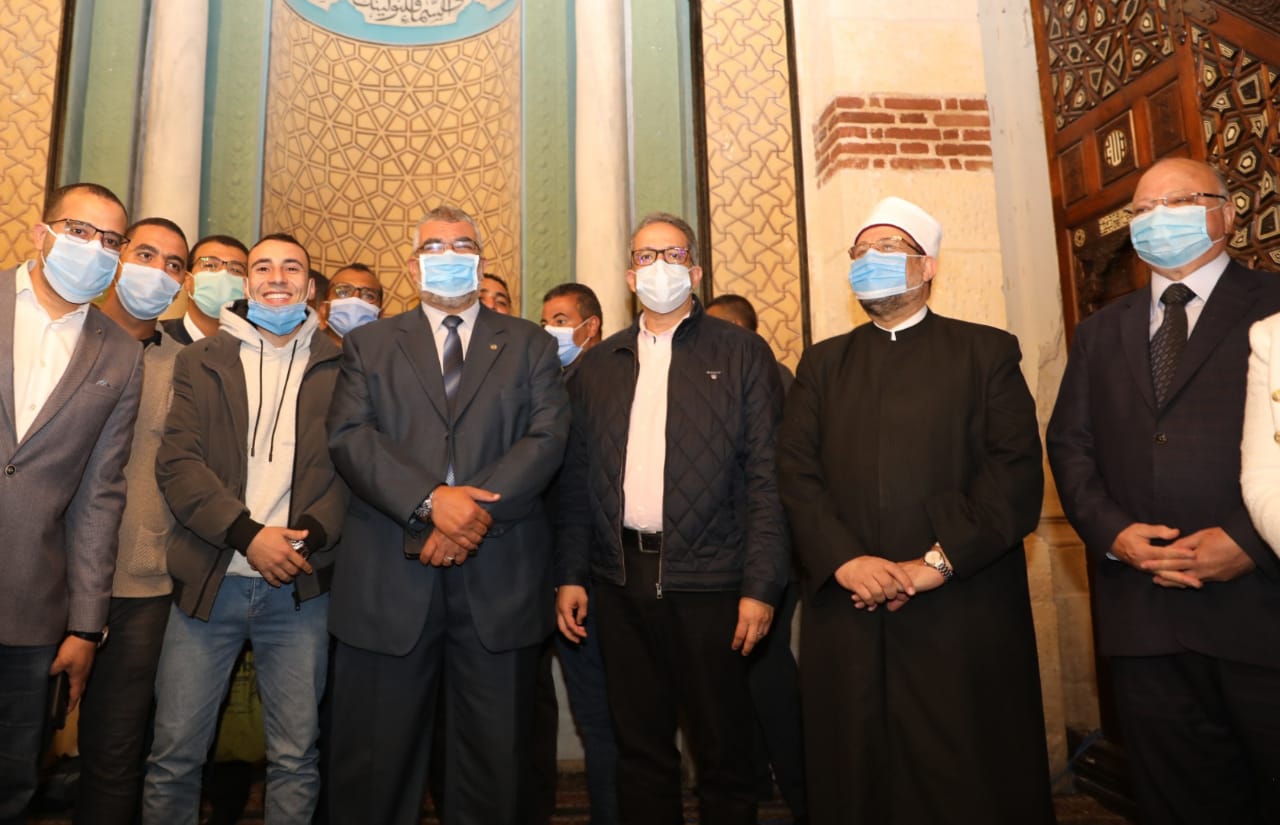 Osama Talaat, Head of the Islamic, Coptic and Jewish Antiquities Sector at the Supreme Council of Antiquities, said that archaeological excavations were carried out during the first phase of the project. This resulted in the discovery of the remains of a building that was at the mausoleum in the Fatimid era, before the construction of the current Quba dating back to the era of al-Malik al-Kamil al-Ayyubi in the year 608 AH.

The Imam al-Shafi’i Mosque was built during the reign of Khedive Muhammad Ali Tawfiq in 1399 AH/1892 CE. It follows the style of covered mosques and is constructed of limestone with a wooden roof with a square in the middle. Attached to the mosque is a Qubba (dome) dating back to the Ayyubid era.