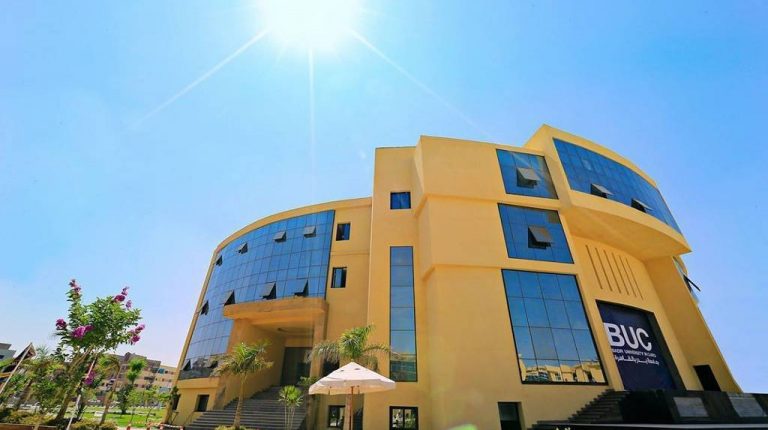 The sources said that the company is currently completing the offering documents with the Financial Regulatory Authority (FRA). CIRA aims to complete the offering before the end of the year, to finance its expansion in the field of education.

In the Sukuk Al-Mudarabah, the Sukuk holders are entitled to a pre-agreed share of the profits and bear the losses in proportion to their respective share in the capital, if any, unless such loss is a result of the negligence of the issuer.

The sources also said that CIRA’s offering is the third of its kind in the Egyptian market during 2020. Talaat Moustafa Group (TMG) initiated the first Sukuk issuance, worth EGP 2bn, at the beginning of the year, while the second Sukuk offering by Sarwa Capital, at a value of EGP 2.5bn, was approved earlier this month. CIRA’s Sukuk issuance would bring the total value of issued Sukuk this year to EGP 5.1bn.

Meanwhile, procedural setbacks have delayed Amer Group’s Sukuk offering to 2021. The issuance is currently undergoing the rating processes by the Middle East Rating and Investors Service (MERIS), to determine the final value of the offering.

CIRA offers a variety of educational curricula, including British, American, French, German, Canadian, and Egyptian curricula through 21 schools owned by the company. It operates most of its schools under its Futures brand.

The company’s activities also cover the higher education sector, through Badr University in Cairo (BUC), which was launched in 2014, with the university including 13 different colleges as of the academic year 2019/20.

Last September, the company announced the start of excavation and construction work on the first phase of Badr University in Assiut, on an 81 feddan plot of land.