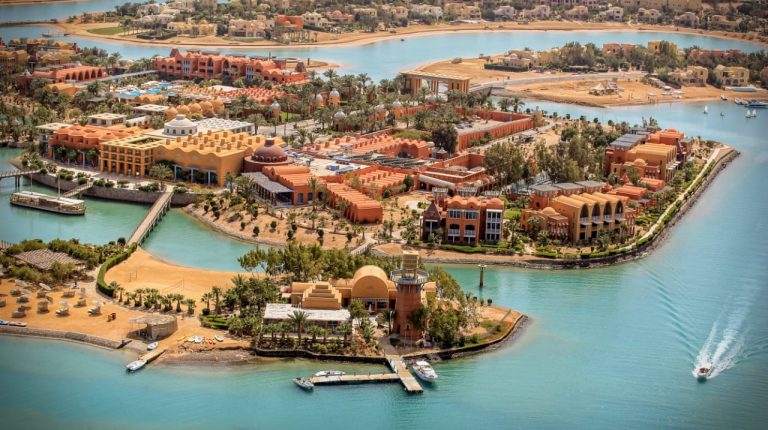 Orascom Development Egypt (ODE) has signed a medium-term loan agreement, worth the equivalent of $265m, to refinance and upsize its outstanding debt. The loan has a seven-year term, with a 2.5-year grace period.

In a press statement on Monday, ODE said that it intends to use the proceeds to refinance its outstanding balances of debt to relieve the company from upcoming debt commitments, worth up to $215m.

An additional tranche of up to $50m, in Egyptian Pounds, will be available for drawdown over two years for future growth opportunities at the discretion of the Group. It includes any planned capex for the roll out of new rooms and the renovation of hotels at the Group’s destinations.

He added that the extension of maturity will fit with the Company’s financial profile, expansion plan and allow it to grow in the coming period.