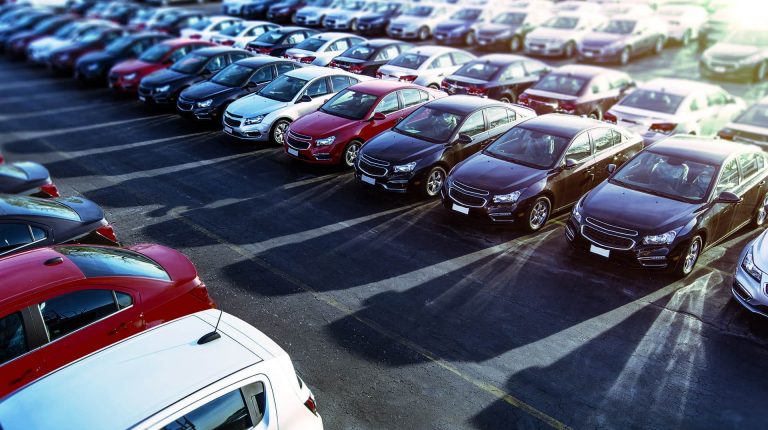 Egypt’s auto dealers and companies working in auto parts market have agreed that applying a proposed night-time shutdown of commercial activities will have a slight impact on auto sales as most of transactions take place in the evening, especially during the summer period.

Alaa El-Sabaa, Chairperson of Elsaba Automotive and member of the General Automobile Division at the Federation of Egyptian Chambers of Commerce (FEDCOC), said that the auto sector is suffering from the current conditions. Like other economic sectors, this has come as a result of the repercussions from the novel coronavirus (COVID-19) crisis, which started last March.

El-Sabaa said that car showrooms are the most affected by the current situation, because they depend on buying and selling particularly in the evenings. As a result, the decision to close stores early will push them through a further crisis.

He denied sacking employees or reducing their wages in order to reduce expenses due to the current conditions the country is going through. On the other hand, he highlighted the increasing expenditures needed at dealerships, to provide sterilization materials and protection from the virus.

He added that the current conditions that Egypt is going through have prompted companies to change their marketing plans, sending them online and through digital channels instead. This has become the only way for them to market, as in-person contact has become increasingly discouraged to avoid the spread of the disease.

El-Sabaa added that the rise in car prices, which has been termed the “over-price” phenomenon, is not a monopolistic policy put in place by dealers, but rather is caused by the customer.

If the customer refuses to buy at a price higher than advertised, the agent or distributor will return the prices to their original value.

The government is preparing to implement new nationwide working hours for shops and malls, effective from 1 December that will see them close at 22:00. According to Nader Saad, the Cabinet Spokesperson, restaurants will be allowed to close at midnight during the winter season.

Montaser Zaytoun, Chairperson of Zaytoun Auto Mall and member of the General Automobile Division at FEDCOC, said that the implementation of the new working hours will affect the purchasing power at rates ranging between 5%-15% in the sector.

On the other hand, Zaytoun also said that car dealers agree with the state in implementing the precautionary measures to prevent the spread of the coronavirus. They are also supportive and responsive to the government’s requests, in order to preserve the health of citizens.

He added that if Egypt is no longer affected by the pandemic and the situation returns to pre-COVID-19 conditions, traders will demand that they be excluded from the decision. This would be particularly important given that most car dealers see higher sales during the evening, as workers are freer to prospect for new car purchases.

Zaytoun said that the market is suffering during the current period from a significant shortage of all types of cars, as a result of the worldwide factory closures that took place earlier this year. The closures meant that lower capacities were in effect, and there were fewer vehicles coming into the market.

Mahmoud Hamada, Head of Hammad Motors and Head of the Used and Hybrid Sector at the Auto Dealers Association, said that the decision will cause sales decline by no more than 10%.

Hamada also said that the car market is currently suffering from a lack of supply, due to the closure of many global factories in recent months due to the pandemic.

He added that the company is operating at full capacity, taking into account all necessary health and safety measures and sterilization standards outlined by the Ministry of Health and the Ministry of Social Solidarity. These have been put in place to protect both the customers and employees.

He also said that the coronavirus has greatly affected the consumer’s purchasing power and the commensurate loss of liquidity as consumers are hesitant to make purchase decisions. This has meant that the entire consumer’s thinking is now directed towards preserving health rather than buying a car, despite the indications that car prices will rise in the coming period.

In the same context, Desouky Salem, Head of the Auto Parts and Accessories Division at the Cairo Chamber of Commerce, said that enforcing the new working hours for dealerships is a positive decision. He noted that it is expected to contribute to organising the selling and buying process in stores during the next period in a way that reduces the spread of the coronavirus.

Salem added that the government presented this proposal to the various Chambers of Commerce in Egypt, where it was studied and discussed with traders for several months before its implementation was announced.

He also said that there are many shops in the auto parts sector that work for long hours every day without return, given the decline in the purchasing power of consumers.

Salem noted that this decision will contribute to saving energy and reducing crowding in many areas, especially in conjunction with the repercussions of the coronavirus’ spread. It will also help deal with fears of an increasing number of infections in the second wave.