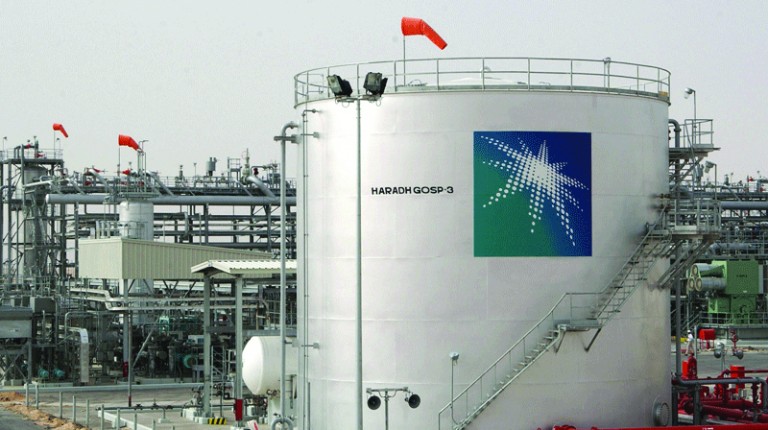 The Egyptian Ministry of Foreign Affairs expressed the country’s rejection of such an act of sabotage that was committed against Saudi Arabia. It also asserted Saudi Arabia’s right to undertake any measures to defend its lands, security and stability.

Earlier on Monday, a missile fired by Houthi militants in Yemen sparked an explosion at a fuel distribution site near Jeddah. The blast caused a fire in a fuel tank at the site, north of the city, Saudi Arabia’s Ministry of Energy said.

The blast was the result of “a terrorist attack with a projectile,” the ministry added. Firefighting teams managed to extinguish the blaze, and that no injuries or loss of life occurred as a result of the attack.

Meanwhile, Saudi Aramco’s supply of fuel to its customers remained unaffected, an official with the company said.

The Arab coalition fighting to restore the internationally recognised government in Yemen said those responsible for the attack would be held to account.

He also said that the attack was not just against Saudi Arabia’s national assets, “but on the core of the global economy and its supply routes, as well as the security of global energy.”

He added that the recent event was a continuation of attacks on other oil facilities in Saudi Arabia, including a cruise missile and drone assault in Abqaiq and Khurais last year. The Houthis initially claimed responsibility for those attacks, although evidence suggested they came directly from Iran.

Al-Maliki added that substantiated evidence proved the direct involvement of the Iranian regime in those terrorist assaults, using Iranian-made advanced conventional weapons. He warned that the coalition would act to safeguard civilians and civilian infrastructure.

“All terrorist elements who participated in plotting and executing these hostile, terrorist operations against civilians and civilian objects will be held accountable in accordance with the Customary International Humanitarian Law,” he explained.

The Gulf Cooperation Council (GCC) also condemned the attack on the Jeddah fuel facility, saying it supports any measures taken by Saudi Arabia to protect its security. In its condemnation of the attack, the UAE said it has evidence that the Houthis are looking to undermine the stability of the region.