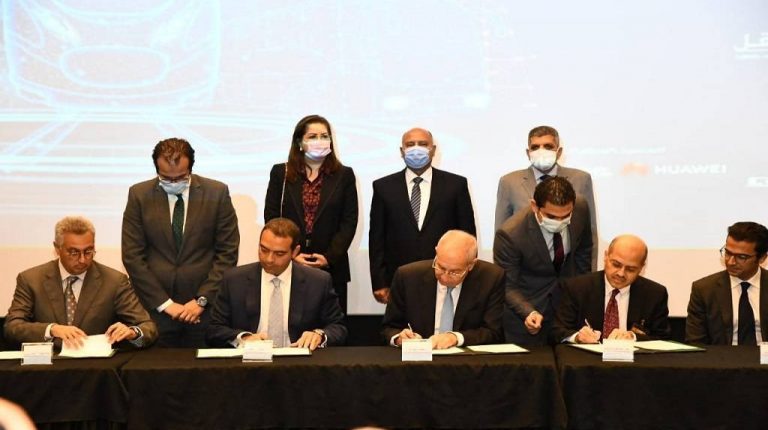 The Sovereign Fund of Egypt (TSFE) and the General Authority for Suez Canal Economic Zone (SCZone) will partner to establish the National Egyptian Railway Industries Co. (NERIC) in East Port Said, according to a statement on Tuesday.

Yehia Zaki, Chairperson of SCZone, and Ayman Soliman, CEO of TSFE, signed the cooperation agreement to launch the company, on Tuesday, on the sidelines of the third edition of the Smart Transportation and Logistics Fair and Forum for the Middle East and Africa (Trans MEA 2020).

Minister of Planning and Economic Development and Chairperson of TSFE Hala El-Said, and Minister of Transport, Kamel El-Wazir, witnessed the signing ceremony.

The estimated cost of the company’s first phase is EGP 2.8bn, while the second phase is expected to cost about EGP 3bn. It would attract $10bn in investments over the coming 10 years, El-Said said.

The company will be established along with a consortium of private-sector companies, including Samcrete Investments Holding, Hassan Allam Holding, Orascom Construction, and Connect Information Technology.

The project aims at localising the locomotives production in Egypt to meet the country’s demand and export as well.